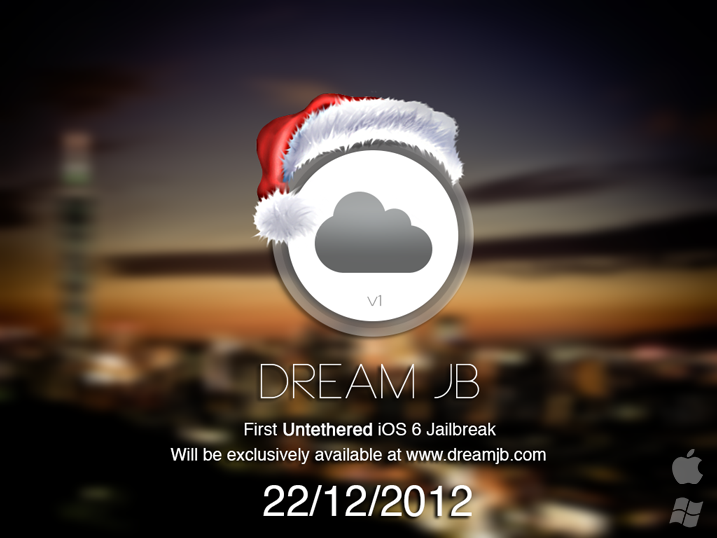 Over the last few weeks there’s been a slight buzz about a so-called iPhone 5 jailbreak from some unknown and unproven entity. So as not to draw attention to the folks behind what is almost assuredly a hoax, we’ll refrain from linking or name dropping.

The bottom line is this, if you don’t see word from a respectable member of the community, a member from proven teams like the Chronic Dev Team or the iPhone Dev Team, then it’s almost always fake. Please don’t get hyped up over something that isn’t real, only to be highly disappointed in a few weeks…

Update: Okay, so a few readers didn’t like the fact that I outright don’t believe any news about an iOS 6 jailbreak from some unknown entity. Fine, I’ll play devil’s advocate.

Suppose an iPhone 5 jailbreak does drop on the 22nd, and it does work? If so, I will happily apologize to the man behind the Dream JB, and create a post outlining how wrong I was for lumping his project in with all of the other fakes that we’ve seen over the years.

Make no mistake, I don’t want this to be a hoax. I want it to be real. It’s in my best interest for this to be real considering that I cover jailbreaks, tweaks, apps, hacks, and everything else in between for iDB.

Proof will be posted both here and on my Twitter account on Wednesday. As far as the video that will be uploaded, it will be a single-take shot of the entire jailbreak process, including a restart and usage of the device to prove it is untethered. It will be uploaded as raw video straight from my camera to YouTube. So no edits in any form. Thank you all for your patience and support. Also, with the extremely high volume of tweets and over 4500 emails, I will try to address the public as I can. I ask that you read the FAQ before contacting me by email. I will update the FAQ for you all tomorrow morning. I’ve also moved past website updates to the bottom of the page. Goodnight everyone!

So he says that proof will be posted tomorrow in the form of an unedited video. Excuse me for being just a bit suspicious about this whole thing.

This guy claims that he’s a “one man army”, which is fine. BUt explain to me why it took a literal Dream Team of talented hackers to orchestrate the last Absinthe jailbreak for iOS 5.1.1?

Again, if this is real, I will gladly make a video outlining how incredibly wrong I was.

I understand you guys want a jailbreak for the iPhone 5 and iOS 6. I do too, probably even more than many of you do. That being said, don’t look at me like I’m nuts just because I have serious doubts about the relevance of this tool’s existence, and its function.

If this so-called Dream-JB is anything but a dream, then one of two scenarios happened:

Judging from the content of his website, neither of those scenarios are within the realm of likelihood. Like I said before, just don’t get your hopes up too high.