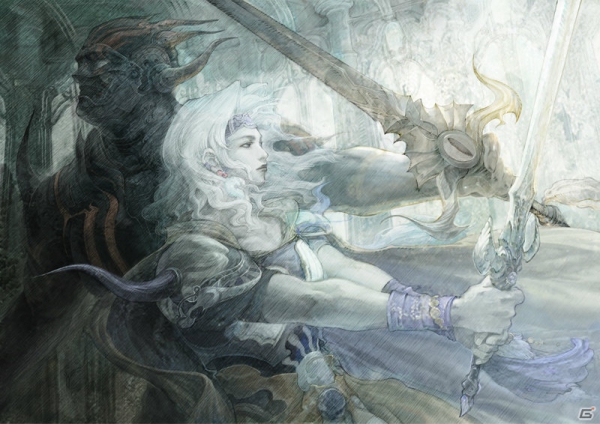 Square Enix announced it will be bringing Final Fantasy IV to both iOS and Android. Apple’s platform will enjoy a preferential treatment with the Final Fantasy IV release on Thursday, December 20, just days before Christmas. As for the Android build, it’s gonna arrive some time in 2013. Final Fantasy IV is a remake of the 2008 Nintendo DS game, with visual improvements and a few nice mini-games, among other perks, which should be enough to keep fans of the franchise glued to their devices…

Square is now teasing the game on the official Final Fantasy web site.

According to TouchArcade, the controls and framework in Finaly Fantasy IV are pretty similar to those in its predecessor, Final Fantasy III.

This latest iOS installment of the popular franchise actually appears to be a port of the Nintendo DS re-make of the game, with 3D graphics, mini-games and a new translation among other features.

Final Fantasy IV won’t come cheap: the price is expected to settle around $17.99 after an introductory launch sale on the App Store.

In order to make up for a bit steep price tag, Square Enix has cut the price of a few Final Fantasy titles by at least 50 percent, valid through December 14.

For example, Final Fantasy I and Final Fantasy II are now four bucks each, down from their regular price of nine bucks. Final Fantasy III for the iPhone/iPod touch is dropped from $16 to $9 and the iPad version is now $10 (was previously $17).

Here is a screenshot from the new Final Fantasy IV on iPad (via Gamer). 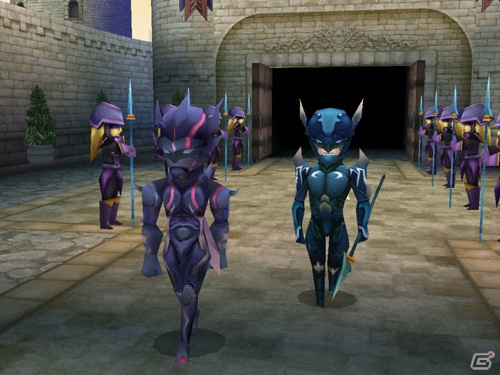 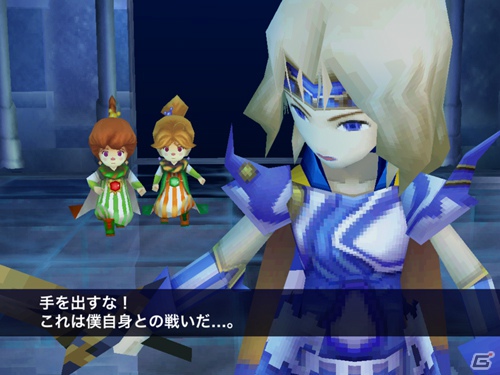 Even though I’m not a huge fan of the Final Fantasy series, I did like the first few PlayStation releases and have no doubt the legions of fans will make Final Fantasy IV popular on the iOS platform.

Are you a fan of the series?