Apple engineers agonize over every imaginable aspect of the company’s products. Their attention to detail is legendary and all-encompassing, from packaging and unboxing experience to press releases and TV commercials to screws, wires and the specific snow white paint for the home button of the white iPhone. No detail is too small, no stone is left unturned.

So why should it be any different with a massive circular structure and the 176-acre campus, dubbed by the media iSpaceship and officially named Campus 2? As Cody told you, the project has been delayed until 2016. A spokesperson for the iPhone maker just issued an official statement, basically saying the company is designing Campus 2 the same way they’d build an iPhone…

John Paczkowski of AllThingsD has this statement by Apple spokeswoman Amy Bessette:

Apple Campus 2 will be a new home for our company and an important part of the lives of more than 12,000 Apple employees.

With that in mind, we have approached this project with the same care and attention to detail we pay when designing any Apple product. We look forward to moving the project forward with the city and beginning construction.

Big construction jobs don’t get delayed over small details. But this being Apple,  anything and everything matters.

I’m definitely impressed. How many big name companies pride themselves with spending big bucks on such a massive undertaking taking just so their employees won’t have to work in cubicles? 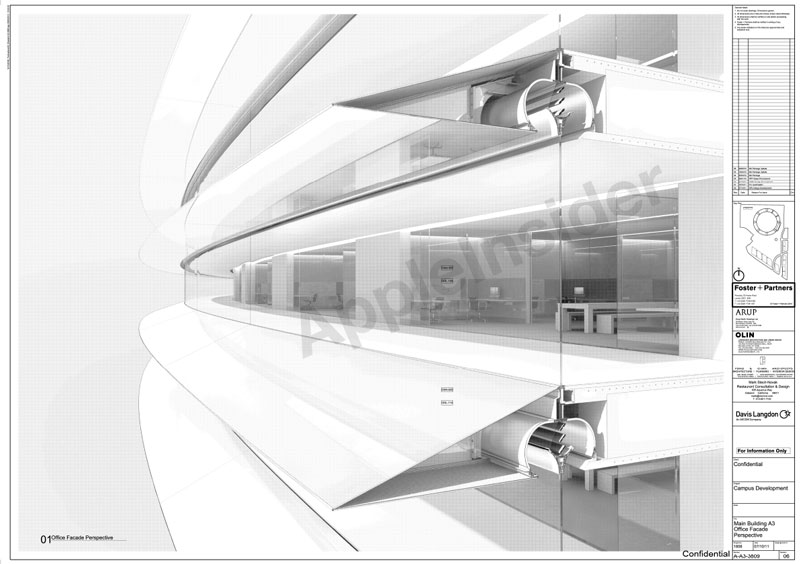 Apple originally planned on breaking ground on the site this year. According to the updated schedule, it won’t be able to start work on the new campus until 2014.

They could conceivably break ground in 2013, but only if everything goes smoothly. The project is running a little bit slow.

The futuristic-looking building will primarily consist of a series of massive curved glass plates. The 4-story facility will be eco-friendly thanks to its solar roof, an underground parking lot with more than 10,000 spaces and over 7,000 trees on-site. 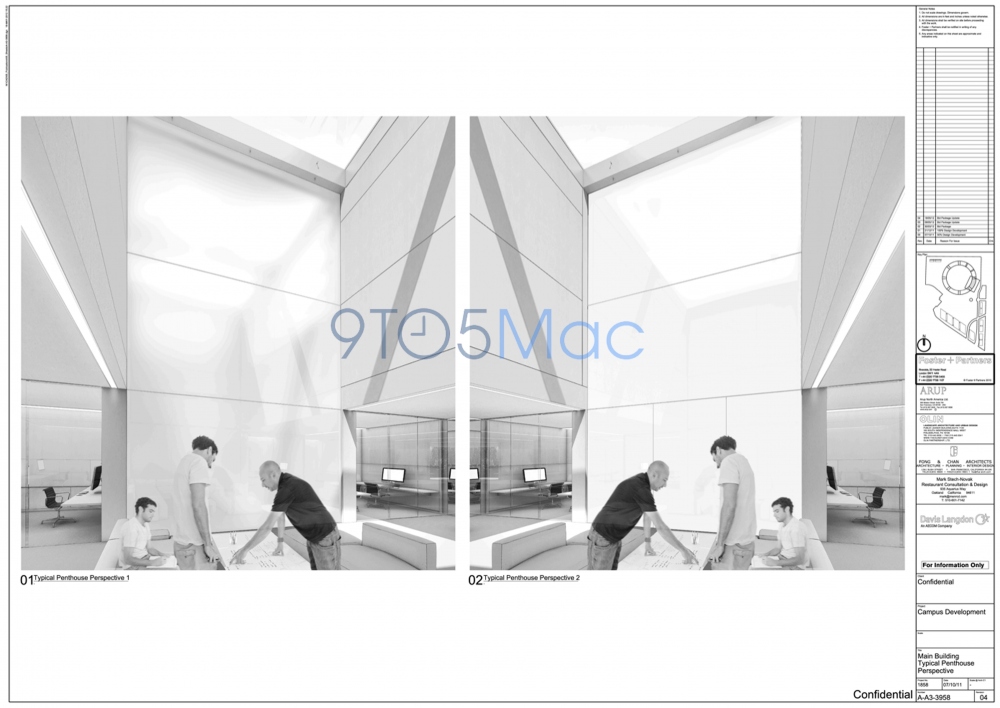 Too bad working for the man entails putting in long hours and dedicating oneself to the job completely.