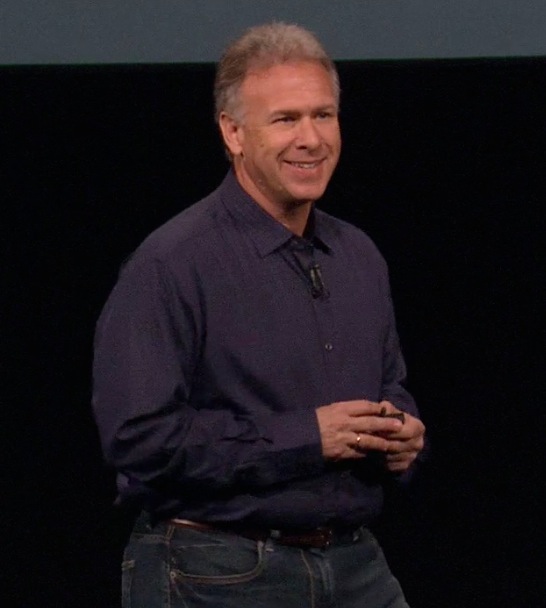 The South Korean conglomerate Samsung will get another crack at questioning Phil Schiller, Apple’s SVP of Worldwide Marketing, as part of the appeal proceedings concerning the Apple v. Samsung monster suit, a California court ordered yesterday following a request from Samsung lawyers. Apple must make Schiller available for another deposition this coming Monday. The massive lawsuit culminated when the jury handed the verdict, awarding Apple more than $1 billion in damages (the company wants more) while also ruling it did not infringe upon any of the patents held by its South Korean rival…

IDG News Service has the story:

The U.S. District Court for the Northern District of California on Monday ordered that both companies make available a number of expert witnesses to lawyers for the other company for out of court depositions of “not more than three hours.”

Though Apple argued Schiller spoke at the trial as a fact witness rather than an expert witness, Magistrate Judge Paul Grewal replied:

Clarification of the court’s October 29 order is what Apple wants, and so clarification Apple shall get. No later than November 5, 2012, Mr. Schiller shall appear for three hours of deposition. It is so ordered.

An appeal hearing is scheduled to begin on December 6 at a San Jose courthouse.

This case provided a treasure trove of interesting and confidential business information ranging from how Apple goes about designing its products to the previously unknown sales performance metrics. We’ll be monitoring the situation as more comes out of Schiller once Samsung’s lawyers press him with tough questions Monday.

Samsung had plenty of time to examine the ruling and no doubt has adapted its legal strategy accordingly.

Should be interesting, no?