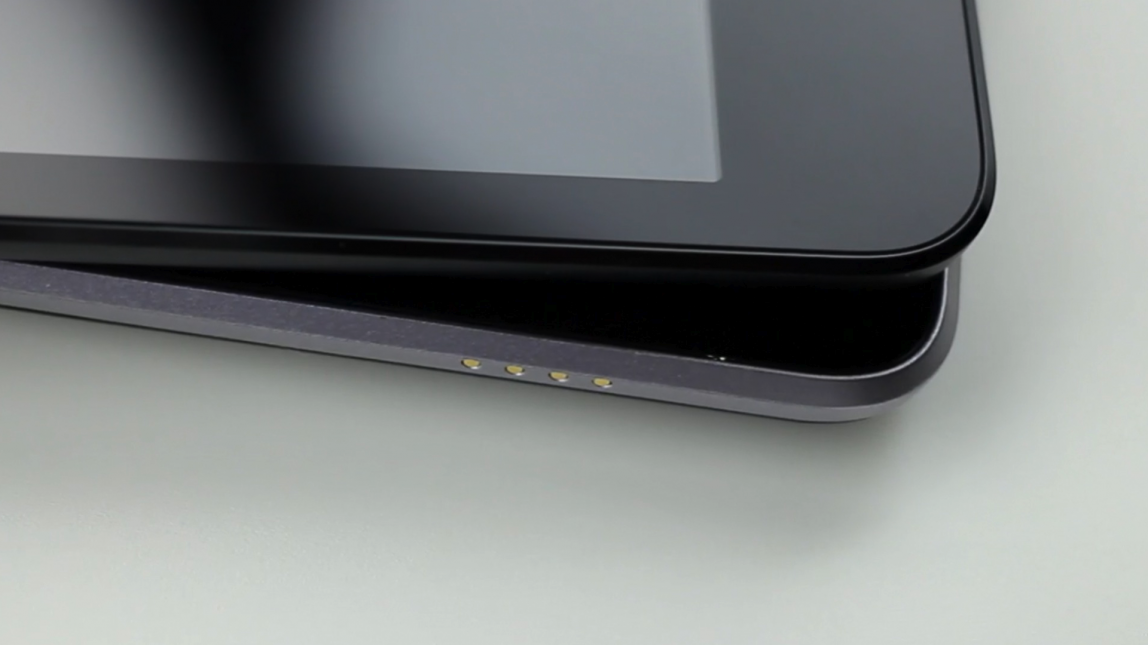 The closest competitor to the iPad mini is obviously Google’s Nexus 7 tablet. Some may even argue that Apple felt compelled to push out the mini due to the success that Google’s diminutive tablet offering has experienced.

Although it’s been a while since I’ve dusted off my Nexus 7, there’s simply no denying that it’s a solid offering in many areas. I sung the device’s praises, and even Sebastien, who has been a bit more critical of the device, had some nice things to say about it.

Whatever the case may be, it’s pretty obvious that Apple has drawn a line in the sand with the iPad mini, and it too, is quite the compelling offering. How do the two compare? We thought you’d never ask. Check out our head-to-head comparison video inside…

As much as I truly appreciate what Google has done with the Nexus 7 as far as price and features go, there’s simply no denying that the iPad mini beats out its nearest competitor in nearly all facets of the game. Then again, you are paying a premium price for the iPad mini, so you’re getting what you paid for.

You’ve heard the story before, but let me reiterate it one more time for you. The iPad mini’s build quality is leaps and bounds above that of the Google and Asus collaboration. I won’t go as far as to label the Nexus 7 as a toy, because it’s a very nice tablet in its own right. However, once you’ve put in some hands on time with Apple’s tablet, it becomes readily apparent that it’s on a whole new level of polish and sophistication.

As good as the build quality is for the iPad mini, that’s not even the best thing about it. The software is what really makes the iPad mini shine, and it shines brightly. Every iPad customized app already available on the App Store works flawlessly with the mini. That means that at launch, the mini already runs circles around a device that has been out for quite some time now.

I’ve always thought of the Nexus 7 as a decent tablet, but with the release of the mini it seems more and more like an oversized phone. It’s littered with apps that just aren’t customized for the extra real estate, and that, frankly, is a shame.

Yes, the iPad mini comes at a premium, yes, the screen looks like an oversized, albeit improved, iPhone 3GS. The iPad mini isn’t perfect hardware. Like all of Apple’s first run products, it usually takes a generation or two for them to hit the sweet spot. The fact is, though, that neither of these tablets are anything to write home about when it comes to hardware specs.

The iPad mini is hands-down the better tablet because of its build quality and because of its excellent tablet optimized software library. You can kick and scream all you want about the lack of a Retina Display, or the fact that it comes in at a premium price, but the facts are facts, and the apps don’t lie.