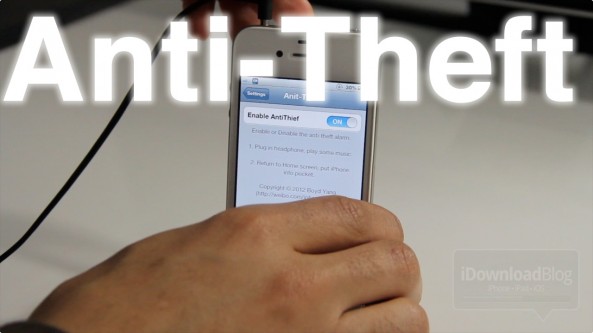 Are you worried your priced iOS or Mac gadget may be stolen? Don’t fret, Apple’s got your back, according to a new patent filing. Apple plans to use the accelerometer inside iOS devices to detect a theft, then sound an alarm. 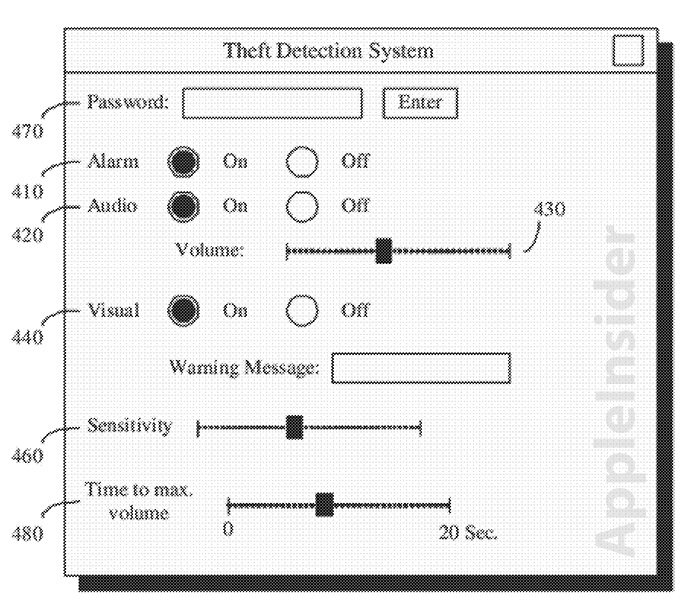 To tailor each device to its individual user, the alarm’s sensitivity can be set, allowing your roommate to deftly open your iPad, but not permit a thief from snatching your iPhone from your pocket. Like all good alarm systems, the one proposed by Apple lets you enter a password to disable the alarm, reports AppleInsider.

Because current iPhones, iPads and iPods don’t include the signal processor and filters required to turn your accelerometer into an effective watchdog, the patent is presumed to be aimed at only future iOS products.

While this patent to ward off thieves is a first in that includes the accelerometer in Apple’s security toolbelt, the Cupertino, Calif. company has stolen iDevices on the brain. Just last month, the company filed a patent describing biometric capabilities to measure heartbeat and voiceprint.

All of which says something about the state of smartphones. Previously, phones were seen as disposable objects that are tossed or donated, when no longer needed. Now smartphones, which can cost hundreds of dollars to purchase and operate, have become like automobiles, which are bought, sold or traded-in.

Will theft-detection systems be as important when choosing your phone as whether a handset runs iOS or Android?