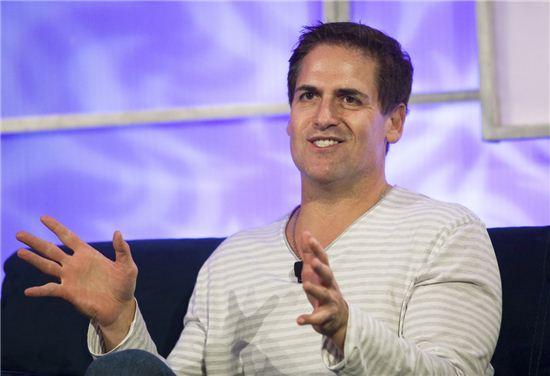 Mark Cuban, for those who haven’t heard of him, is a self-made billionaire. He owns the NBA’s Dallas Mavericks, Landmark Theaters and Magnolia Pictures. Needless to say when he talks, people listen.

And recently, the media mogul had some things to say about what Apple’s next play in the TV industry should be. In short, he believes the Cupertino company would do well to make an integrated set-top box…

During an interview with AdWeek published yesterday, Mr. Cuban was asked if Apple rolled out a nice set-top box with a cool user interface, if that would be enough to make waves. Cuban responded:

“Yes. This would be the smart approach. Having a set-top box that uses a TV-ready version of iOS that changes the paradigm for user interfaces would create a platform from which Apple could sell content and integrate new options. I don’t think there is any doubt that if Apple released a set-top box that supported authentication for multichannel video programming distributors (like cable and satellite companies), it would be a huge success.”

The Mavs owner says that this approach is far more likely than the long-rumored “shake up the cable industry” one where Apple would essentially bypass cable companies and make content deals directly with the studios.

Apple television rumors have died down in recent months, although there continues to be speculation that the company is working on a set-top box, similar to what Cuban outlines in the aforementioned interview.

Here’s an excerpt from a Wall Street Journal report back in August:

“Apple Inc. is in talks with some of the biggest U.S. cable operators about letting consumers use an Apple device as a set-top box for live television and other content, according to people familiar with the matter.”

Currently, Apple offers a $99 set-top box in the Apple TV, which allows users to access Netflix, iTunes and other content. And as of now, it’s not showing any ambition or desire to take the device to the next level.

On the company’s most recent earnings call, Tim Cook once again referred to the ATV as a hobby. But he also noted that Apple believes there’s more there, and it “continues to pull the strings to see where it takes them.”

Where will it take them? I’d have to agree with Mr. Cuban on this one. A cable-ready set-top box makes way more sense than a TV with expensive content deals. Just give me a revamped Remote app for my iPad mini, and I’ll be set.