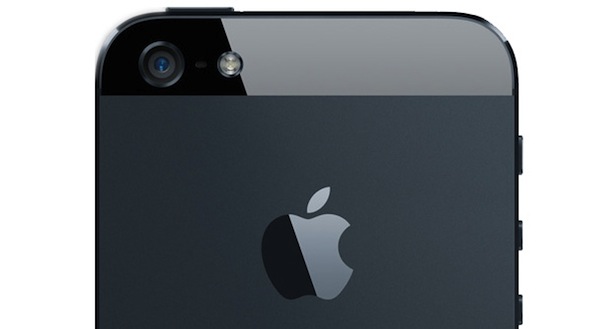 According to a new report, the China State Radio Management agency, one of China’s regulatory agencies, has just given Apple’s iPhone 5 the go-ahead for sale in the country.

The news comes about a month after the handset received approval from the China Compulsory Certificate, and about a month ahead of its scheduled December launch…

AppleInsider points to a report from Sina digital:

“A Chinese regulatory agency on Tuesday revealed that two models of Apple’s iPhone 5 have been granted approval to operate on the country’s networks, suggesting that the popular smartphone will soon launch in the world’s largest wireless market.”

And that’s why this is such a big deal. China is home to some of the world’s largest wireless carriers, and as Tim Cook said on the latest earnings call, it makes up 15% of Apple’s revenue.

It’s worth noting that the A1429 is also compatible with China Mobile’s GSM network. Though, despite many rumors, there’s no word on whether or not Apple has finally inked a deal with the world’s largest carrier.

According to the company, the iPhone 5 is set to launch in China sometime in December. And it still plans to have the handset in more than 100 countries by the end of the year.