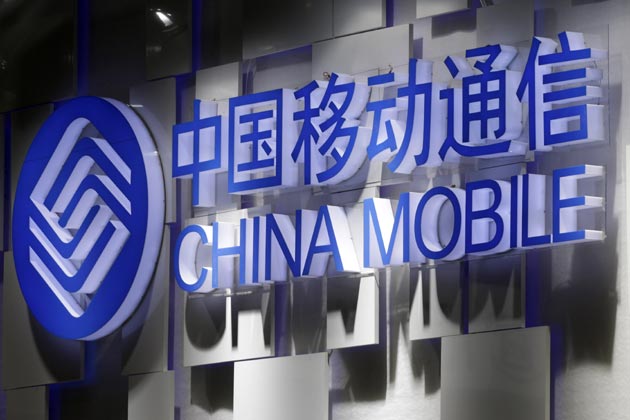 Outside of North America, China may be Apple’s largest market. Although the iPhone 5 is set to be introduced by China Unicom and China Telecom during the first three months that the new smartphone is available, the biggest audience is still China Mobile’s 700 million subscribers.

Now Apple watchers believe new technology quietly added to the iPhone 5 could improve the chances the iconic handset could soon be sold by the world’s largest mobile carrier.

According to The Wall Street Journal, TD-SCDMA is supported in a Qualcomm chip found in the iPhone 5 when the phone was torn down by the folks at iFixit. The transmission technology is China Mobile’s version of 3G and a clue that Apple wants the carrier as its third partner in the Asian giant. It’s intriguing then that Apple doesn’t mention TD-SCDMA in its technical specifications of the iPhone 5.

Because Apple already offers LTE flavors for GSM, CDMA and global GSM, only small changes would be required by Apple, according to HSBC researchers. Both Apple and China Mobile would benefit from such a move.

Not only would China Mobile gain shareholder praise and profit by being able to offer the iPhone, Apple could also gain a larger portion of the China mobile market. Although the Cupertino, Calif. company has deals with China Telecom and second-place China Unicom, the No. 2 carrier’s 2G and 3G subscribers combined equal just 227 million customers – a fraction of No. 1 China Mobile. Additionally, adding China Mobile to the iPhone list would also perk up Apple’s traditionally sluggish sales later in the year, say reports.

Where do you stand?

Should Apple go after China Mobile’s huge base of customers?

If anything, it should divert talk of supply problems and revelations that aluminum can be scratched.