2K Games has released its first iOS game from the Borderlands Legends franchise. The game puts you in control of four characters named Control Mordecai, Lilith, Brick and Roland. Developed by Gearbox, this title is being released on tablets and borrows heavily from its console counterpart, though it’s not quite the same. Nonetheless, it should appeal to fans of the series. 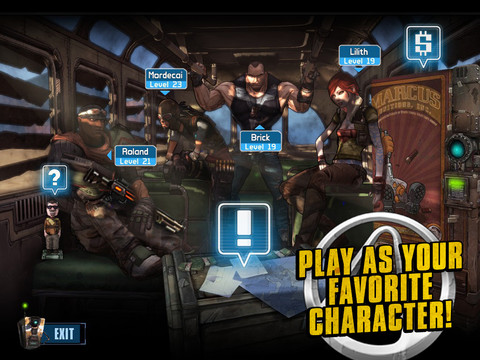 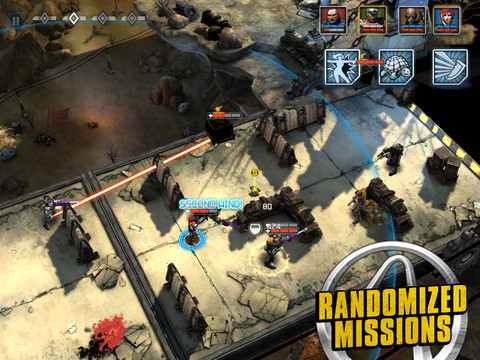 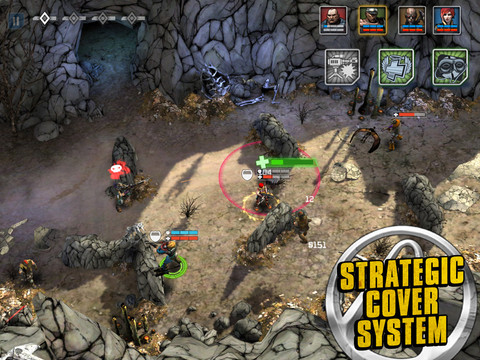 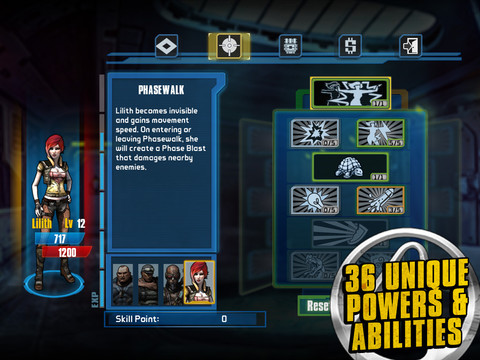 The 258MB download will set you back seven bucks.

This game is in English only and works on any iPad with iOS 5.1 and up. Another thing to keep in mind: smaller form-factor iOS devices like the iPhone and iPod touch are not supported.

I ain’t a huge fan of Borderlands but if the above screenshots are anything to go  by, fans of the series should be glued to their iPads.