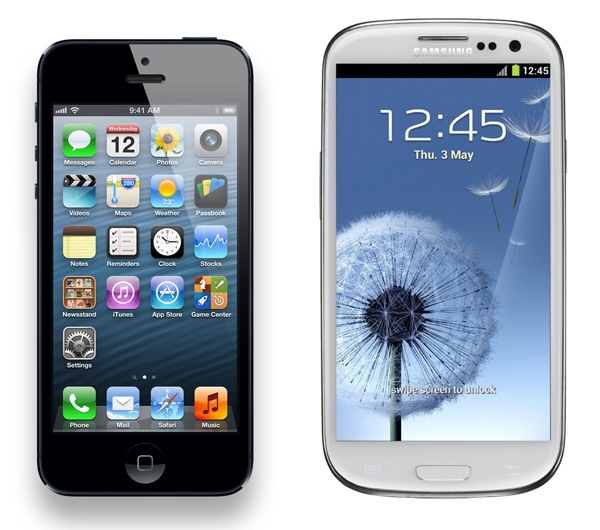 If you follow me on any of the social networks on which we all live these days, then you probably know that I sold my iPhone 4S some time ago, and have been living with a Samsung Galaxy S3 ever since. There were brief flirtations with an HTC One X and Galaxy Note along the way, but that Galaxy S3 has been my daily drivers since long before the iPhone 5 was announced.

As that semi-dramatic title may have tipped you off though, I’m on the verge of ditching that Android flagship handset in favor of a shiny new iPhone 5. At least, I will be once I manage to find somewhere that will sell me one! That’s a whole different story though, and I digress.

So, having proclaimed the Galaxy S3 to be the best smartphone I’d ever owned just a few short weeks ago, what’s changed, and why am I ready to give it up in favor of Apple’s latest and greatest?

Firstly, a word on that Samsung phone. Until recently, I was happy to call it the best phone I’d ever owned because, in all honesty, it was. It has a nice, large screen that looks gorgeous. Yes it’s possibly a little too colorful at times, but there are ways to reduce that. The build quality isn’t as bad as I expected either, though obviously not quite in the same league as the post-iPhone 4 releases from Apple. I fell in love with Android too, with Google’s OS having come a long, long way since I used it last. All in, the package was just what I wanted and, in truth, I was perhaps ready for a change.

Months later though, I’ve come to a stark realization: I need to get another iPhone!

As much as I have enjoyed using this Galaxy S3, I still find myself having to think when I use it. That may sound odd, but with the iPhone I never had to consider how to accomplish anything. It was just there, a sort of muscle memory. That’s not to say I couldn’t work out how to use Android, or that it’s just inherently more difficult to use, because I don’t believe either to be true. It simply comes down to what you’re used to, and I’ve lived inside iOS for so long that I’m very, very used to it.

There are things I’ll miss about Android, too. I’ll miss being able to throw files and content into virtually any app thanks to its awesome ability to make everything feel interconnected. Apple still hasn’t quite managed that with iOS, and apps do tend to feel disconnected. It’s something you have to accept, and I have. It’s a trade-off, like so many things in life. It doesn’t make Android worse, or iOS better. They’re… different. It’s not a religious decision, and I don’t feel like I’m a bad person for switching, either!

I’ve not found Android to be lacking any of the apps I lived with on iOS, either, which was a surprise. Still, I find myself wanting to give Marco Arment’s new app a try which, obviously, is iOS-only. It’s little things like that, but when added together, they’re just enough to make me miss my 4S.

So where are we now? Well, I’ve got this Galaxy S3 that I’ll be keeping no matter what. But I need an iPhone as my daily driver. Something that feels like it’s part of me, something I can use without looking at the screen and that I know inside out. All I need now is for the local Apple Store to let me buy one.

But that’s a different story completely.