This year’s CES seems to have raised an interesting question, and it’s one that I’ve pondered myself on occasion. It’s an issue that often comes around whenever there is a trade show that Apple does not attend, so that’s basically all of them these days.

Take the recent CES as an example. Apple has not attended, and that has led many Apple blogs and fans to take a dim view upon anything and everything that has taken place. What it boils down to is this: if Apple doesn’t do it, it must be rubbish. Pointless, even. Why would anyone be even remotely interested?

So the question is this: why do some people seem to be such diehard Apple fans, or even that awful term “fanboys,” that they just cannot seem to appreciate anything that comes out of a company that doesn’t have a half-eaten fruit on its masthead…

I think it’s a valid question.

I like to think I’m a fairly well adjusted tech enthusiast. Yes, this is being written on a 13-inch MacBook – the first unibody machine before they decided to call it the “Pro” – and I can glance over to the coffee table and spy an iPad 2 and my iPhone 4S. My wife has another iPhone 4S somewhere and then there is the 11-inch MacBook Air that is floating around somewhere. Sorry, that’s a pun I just could not resist!

But all that is not to say that I can’t appreciate the competition.

I’ve had a few Android phones, the last of which was a Samsung Nexus S. I’ve had a Windows Phone 7 handset in the guise of the HTC HD7. I like toys, no matter the name. Hell, I even went through a spell of wanting to pick up a Palm Pre, and I’m still juggling with the idea of buying my third Android phone, a Galaxy Nexus. 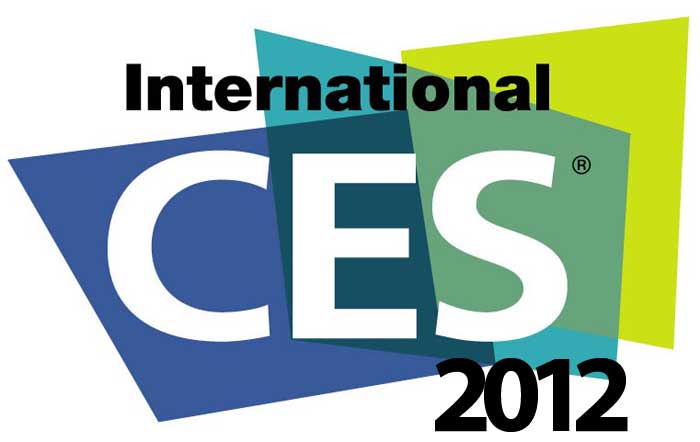 See, technology is just so damn cool. Look at it all. There are so many smartphones these days that anyone, and I mean anyone, can find one to fit their budget and requirements. Why would we just decide one is rubbish because it doesn’t suit us, or has the wrong label on it?  I’m all for being a fan of Apple’s products – they make some of the best around – but that doesn’t mean the various Android smartphones aren’t killing it, either. Or Windows Phone 7. OK, RIM might not be so hot, I’ll give you that one.

So why is CES being called a waste of time? We’ve seen some great-looking tablets come out of the show, and the awesome Nokia Lumia 900, too. There’s the umpteen televisions that have been shown off. The Ford electric cars and in-car entertainment stuff. There have been more Intel Ultrabooks shown than I dare count, and that’s just off the top of my head.

Any of that have an Apple logo on? No, but I’m sure I’m going to want plenty of the stuff that’s been announced anyway.

We’ll start with one of those Lumias I think…