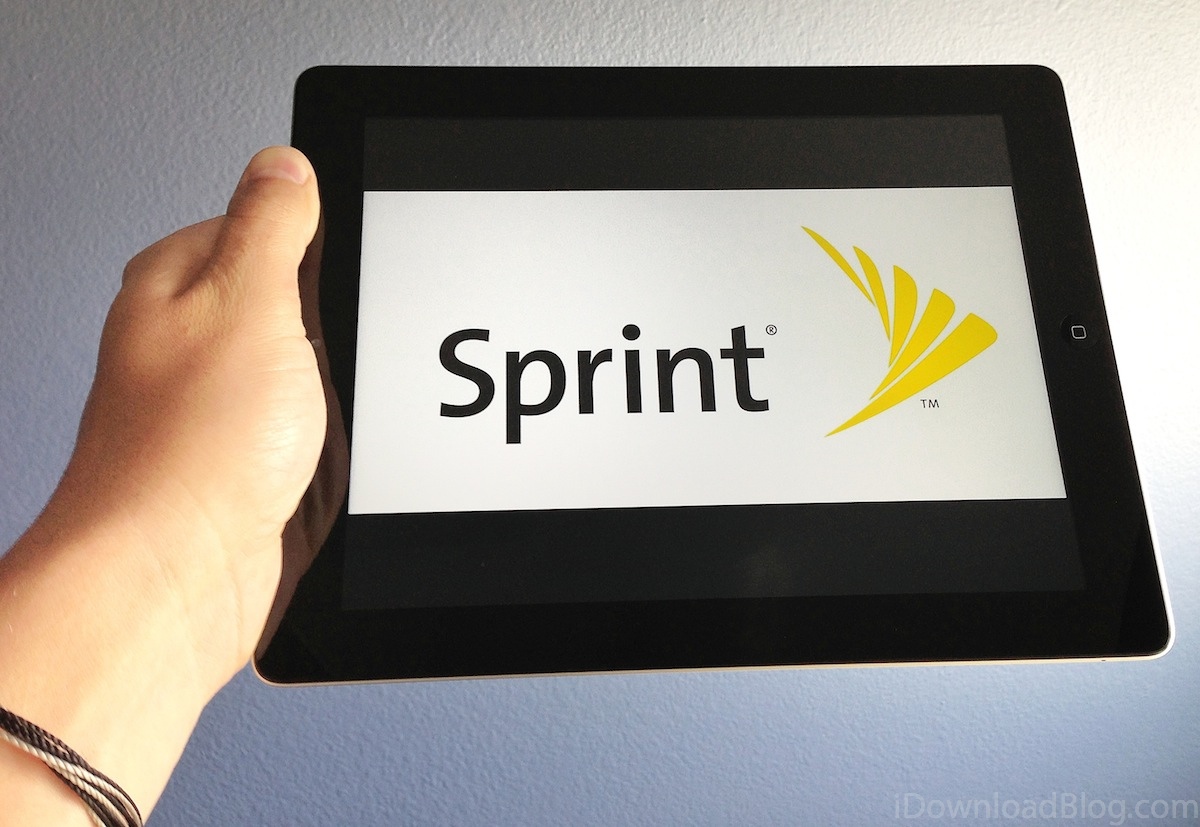 After two years of sitting on the sidelines, Sprint will finally be landing the iPad this fall. Once they become available, the carrier will be offering LTE versions of both the new iPad and the iPad mini.

And it looks like it has some new data plans to go with the new tablets. The company announced last night that starting November 11, it will be offering new 4G tablet data plans starting as low $15…

Sprint says that the plans offer 20% more data than its competitors at similar prices, and it’s mostly right. Verizon charges $50 for 5GB and $80 for 10GB prepaid tablet plans, and AT&T has similar pricing.

The bad news is, Sprint’s LTE network pales in comparison to the other two carriers, as it’s only in a handful of markets. But with its new Softbank-Clearwire deal, that could change rather quickly.

Apple announced the fourth generation iPad and iPad mini at a media event on Tuesday. The tablets will be available for pre-order starting Friday, October 26, and in stores (Wi-Fi model) November 2nd.

Any excited Sprint customers out there?