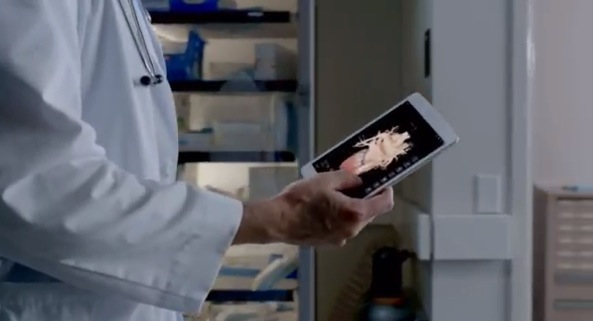 Apple, as you know, starts taking pre-orders for the iPad mini tomorrow, October 26, through its online store in 26 different countries. Friday the following week, WiFi-only models are scheduled to land simultaneously on store shelves in 34 countries around the world with the WiFi + Cellular model arriving “a couple of weeks after the WiFi models”, according to Apple.

You can place your pre-order for any iPad mini model, either cellular or WiFi-only, at midnight tonight. The device will also be available in the United States on carriers AT&T, Sprint and Verizon Wireless. The 16GB WiFi version starts at $329. The more capacious models each cost a $100 more than the previous one.

Want 4G LTE capability? That’s a $130 extra versus its WiFi-only counterpart. So, which iPad mini is you?

We’re asking people who decided to pass on the iPad mini to refrain from voting in order not to slant the results.

Asked where the device should start at, about one-third of respondents told us that $199 was the magic price point and another third voted $249. Less then seven percent felt Apple could get away with a $329 iPad mini, which is exactly what the company priced the gizmo at.

Another poll has seven out of each ten respondents saying they wouldn’t consider a non-Retina iPad mini. The iPad mini, of course, has the same 1,024-by-768 pixel resolution display as all iPad models prior to the third-generation Retina iPad.

A poll we ran right after the announcement revealed approximately a third of respondents were disappointed with the device’s resolution, with another third saying they’d hoped the iPad mini would have been cheaper.

Lastly, when we asked you yesterday if you were planning on getting one, four out of each ten respondents voted “Yes”.

Feel free to explain your choice of iPad model down in the comments.

As for me, I’m getting a 64 gigabyte white & silver model.

I don’t need 4G LTE at this point because my current plan provides plenty of cellular data I can share with my other devices. Besides, I’ll jump on the LTE bandwagon this time next year, when telcos finally finish the commercial roll-out of this technology.