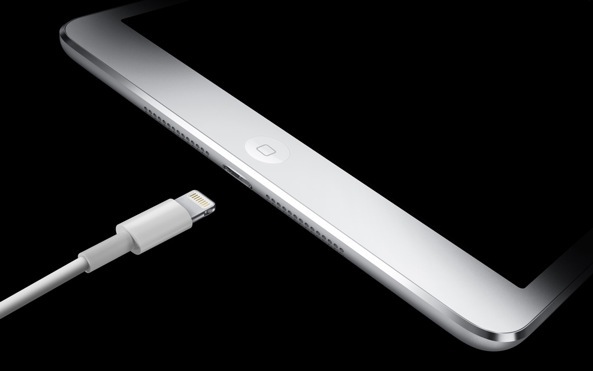 So, the iPad mini is finally here. After all is said and done, the decision to buy one comes down to parting with at least $329 (or as much as $659 for a top-of-the-line model with 64 gigabytes of storage and 4G LTE cellular). You’ve probably read all there is about it, both here at iDB and on Apple’s web site. Today, we won’t ask you to reveal your purchasing decision. Instead, based on Apple’s presentation and web reporting, is the iPad mini everything you hoped for? Cast your vote right below…

That’s a non-scientific poll and it’s meant to be amusing so no jokes about another lack of a YES/NO poll, please. 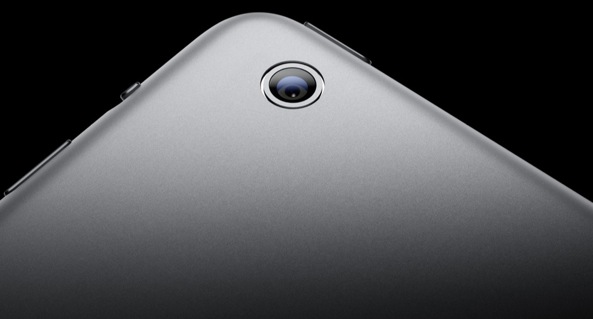 Per usual, chime in with additional observations right below.