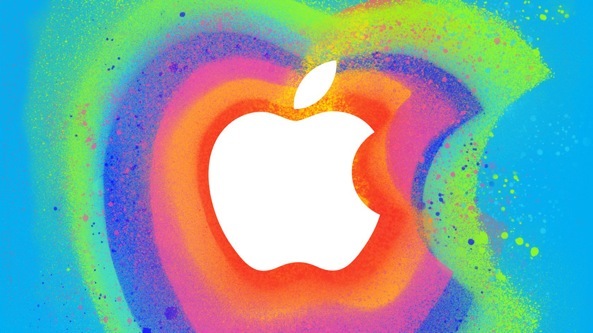 Apple earlier today updated the Apple TV interface with a new Apple Events section which contains a link to a live stream of today’s iPad mini press conference. The move prompting somewhat unusual speculation that the company will only provide a live stream as a courtesy to Apple TV owners. We provided some workaround solution at the bottom of this post and now Apple has made it official: you will be able to enjoy the live stream on either your Apple TV or by opening a page on Apple’s web site using the Safari browser on your iPhone, iPod touch, iPad, Mac or Windows PC…

As I noted earlier on Twitter, a new page dedicated to the October 23 event video just went live via the Apple Events home page.

Watch a live video stream of the special event online or via Apple TV starting at 10:00 a.m. PDT.

Plenty of people just don’t have the time to sit through the whole thing. Some are working today, others may have crappy Internet connection or are on a metered plan. We have no doubt in our mind that the vast majority of folks prefer text and images coupled with some fun facts and analysis.

That’s what we’ll be providing here so stay tuned as iDownloadBlog brings you a comprehensive coverage of all the announcements related to today’s event and stay with us for some post-event tidbits and analysis.