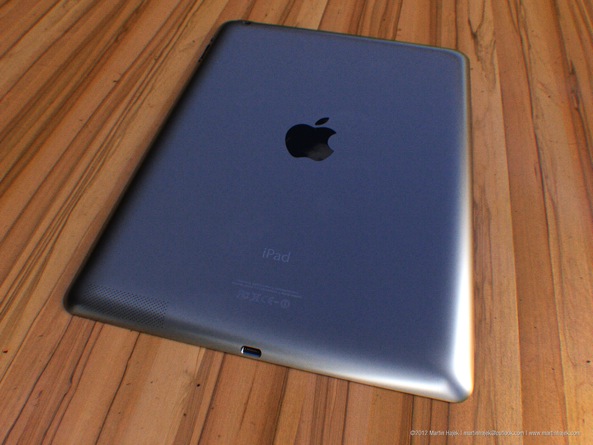 As Apple dresses up San Jose’s California Theatre for Tuesday’s big event, rumors multiply suggesting a strong K-12 push for the iPad mini. The Next Web was first to report of this, providing a screenshot depicting an e-book listing on the iTunes Store which inadvertently mentioned Apple’s iBooks 3.0, which hasn’t been released yet.

Today, Bloomberg confirms the iPad mini’s focus on education and expands on existing reports by writing that Apple expects the forthcoming device to widen its lead in education over Amazon and Google, whose respective seven-inch tablets start at just $199. Eve with the smaller iPad expected to command a premium, possibly starting as high as $329 (or $249 if Barclays Plc is right and this leak is legit), Apple certainly will offer discounts to educational institutions which buy devices in bulk.

We’re also expecting interesting back-to-school promos centered around the iPad mini, much in the same way the company’s been doing for years with MacBooks, iPods, iTunes Gift Cards and other gear…

Apple’s education pricing for the $399 iPad mini is about $329 per unit. With the iPad mini, however, K-12s will have to factor in costs associated with Lightning adapters to make the device work with a plethora of 30-pin accessories they’ve invested in.

Per McGraw-Hill’s Vineet Madan, “once these tablets get in to the $200 to $300 range we are going to see a real aggressive uptake in the K-12 market”.

But will Apple be able to convince educational institutions to pony up for the iPad mini rather than buy Amazon’s Kindle Fire or Google’s Nexus 7 tablet, which both start at just $199?

Tyler Bosmeny, the CEO of Clever Inc., an education software company, says “Apple has got the world’s biggest education sales force”. And with the iPad, he says, Apple has “a great device and they have a long history in education”.

This is absolutely something that they would be crazy to ignore.

The article goes on to explain:

The company has sales staff assigned to work with schools in particular regions of the U.S., and pays for district officials to visit Apple’s headquarters in Cupertino, California, to learn about new products.

The Cupertino, California gadget maker has from the onset been emphasizing the iPad’s focus on learning through advertising, spending over $457 million marketing the tablet since launch.

In southern Texas, Ponce of the McAllen Independent School District reached out to Apple soon after the district decided to get away from buying laptops and desktops, which he said were expensive to maintain and unappealing for many students.

Apple was at the table helping craft the district’s strategy for integrating technology in classrooms, he said.

Why work with Apple and not some other hardware and software provider that can offer lower prices?

“We included them because they have revolutionized the world,” Ponce said. “We had people in the room who were thinking bigger than we could.”

Afterwards, McAllen bought a cool 25,000 iPads in the $3.5 million a year deal. About half the district’s technology budget is now going to Apple.

A leaked parts list first published by AppleInsider revealed Apple could have a total of 24 different iPad mini stock-keeping units (SKUs). An expanded list later published by 9to5Mac threw more light on the matter, suggesting Apple will also offer 10 packs of iPad minis to educational institutions for a discount. 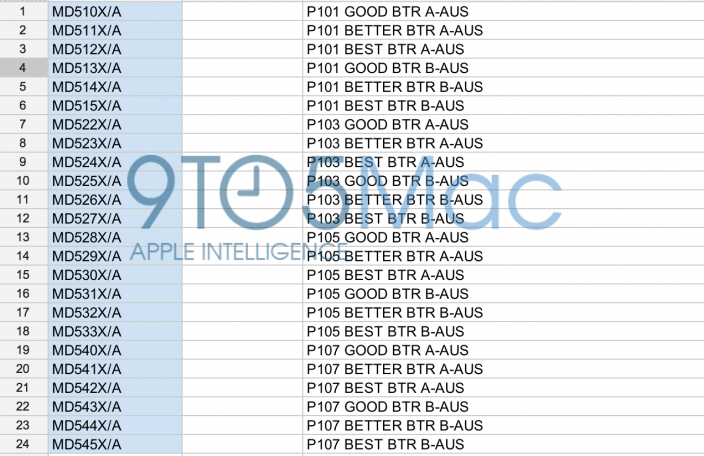 Sales of traditional PCs continue to fall amid a broader decline, with K-12 revenues dropping eight percent in the U.S. last quarter, the third straight decline according to Gartner data.

And as educational institutions move away from desktops and laptops, schools which previously went with cheap PCs because they couldn’t afford Macs suddenly realize iPads are competitive. Apple figured as much and according to a person familiar with the changes has now “realigned its education sales force to emphasize iPads”.

If you ask me, the iPad mini is the perfect device to emphasize during the 2013 back-to-school period and I’m expecting some clever deals for students buying their iPad minis.

And even if the existing inexpensive tablets from Amazon and Google – and those that are yet to come – manage to somewhat contain Apple’s growth in the broad consumer market, I have a feeling the iPad mini will be a smash hit with students and prove unstoppable in education.

Wouldn’t you have loved to have had access to mobile touch devices in school?

The top image via 3D artist Martin Hajekuit on Flickr.