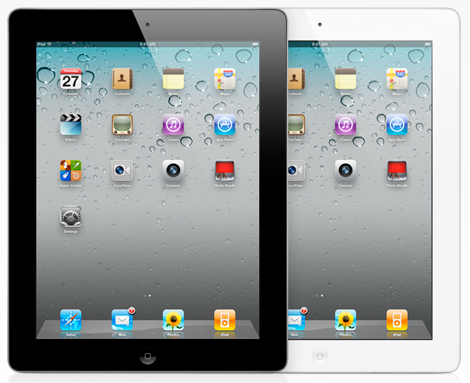 Apple will discontinue the iPad 2 in order to simplify product choices ahead of next Tuesday’s introduction of a smaller tablet, one analyst predicts. Friday, Rob Cihra, analyst with Evercore Partners, told investors the move would be part of Apple’s goal of providing “clearer product tiers.”

The Cupertino, California-based company uses its engineering prowess in both hardware and software to overcome an otherwise soft technology market. The iPhone maker has increased its revenue by thirty percent this year at a time when demand for PCs has dropped by four percent…

Supporting that point, the analyst (via AppleInsider) predicts Apple will report revenue of $36.5 billion for the just-completed September quarter fueled by sales of 27 million iPhones, 17 million iPads, 4.9 million Macs and 5.7 million iPads. His revenue figure is just a hair higher than the Wall Street consensus of $36.4 billion. Apple is scheduled to deliver the official figures for that three-month period next week, October 25.

Also next week, the iPad maker will likely introduce the so-called iPad mini, its answer to the raft of seven-inchers already on the market (it has to).

As for the popular tablet, Cihra expects seven million of the smaller devices will be sold during the all-important December quarter, bringing the total sales for Apple’s tablets to 26 million units during the shopping period. 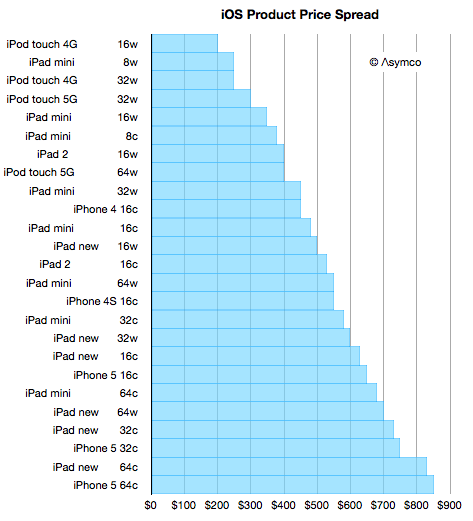 Other analysts earlier this week suggested the new iPad could cut into sales for Apple’s larger tablets, forecasting between 15-20 percent cannibalization. However, if Cihra’s thesis proves correct, the introduction of the smaller iPad may naturally winnow the line of iPads, producing a clearer choice for consumers.

Such a reduction in products would not be the first for Apple.

The most dramatic example of such a move occurred when the late Steve Jobs took the CEO reigns. Jobs jettisoned the confusing product line that included printers, computers, monitors and other accessories, focusing instead on just three products.

The same could happen with the growing family of iPads, reducing the options to just two.

Do you think Apple will take the same route with the iPad as it has done with the iPhone, retiring the oldest members, reducing the price of others?