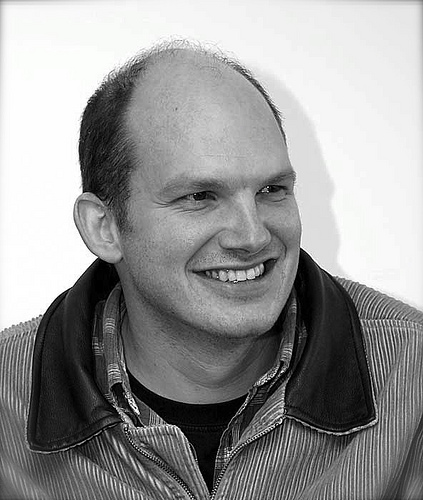 According to a new report by AllThingsD, Apple has nabbed an Amazon search specialist William Stasior, who also held a senior position at AltaVista and Oracle. Stasior has reportedly landed the top job: Apple basically has charged him with running its Siri unit.

In hiring a new tutor for its underachieving digital secretary, Apple has indicated intentions to double down on enhancing Siri’s skill set, per Tim Cook’s promise a few months ago.

It also might signal a broader search agenda down the road that might give birth to an Apple-branded, more natural version of the traditional web search.

At any rate, the iPhone maker is interested in expanding Siri’s scope, which in its current incarnation focuses on voice-activated artificial intelligence, leaving search queries to specialized search engines and data bases such as Wolfram Alpha.

This could change down the road, however, especially as Apple continues to lessen its reliance on Google technology for some software features of the iPhone…

Kara Swisher has a nice scoop for the Wall Street Journal-operated AllThingsD blog, casting light on the hiring of William Stasior:

At the online retail giant, Stasior has been in charge of A9, Amazon’s search and search advertising unit. The former AltaVista exec co-founded the independent company and has run it since Udi Manber left for Google. The Palo Alto, Calif.-based A9 now provides search for Amazon sites worldwide, as well as other online retail sites.

According to his online resume, he taught as a Ph.D. at MIT and has done stints at Oracle, Netcentives and AltaVista before joining Amazon in 2003 as director of search and navigation. His fields of expertise include natural language processing, information retrieval and machine learning – exactly the treats Siri needs.

The Amazon gig qualifies Stasior as a fitting candidate to fill in some pretty big shoes at Apple because last month the company lost Siri co-founder Adam Cheyer who left for greener pastures.

Cheyer was former vice president of engineering at Siri prior to Apple’s acquisition in 2010, when he joined Apple’s mobile software group led by iOS chief Scott Forstall who, according to a Businessweek profile, is not easy to get along with.

Siri CEO Dag Kittlaus departed in October of 2011, as did most of Siri’s founding team at this point.

Siri has been somewhat of a hit-and-miss product, debuting with much fanfare last November as an iPhone 4S exclusive. Subsequently, Siri has become the subject of ridicule amid Apple’s over-the-top advertising, service outages and questionable accuracy.

Note that Apple is still calling Siri a beta product.

So, better Siri, anyone?