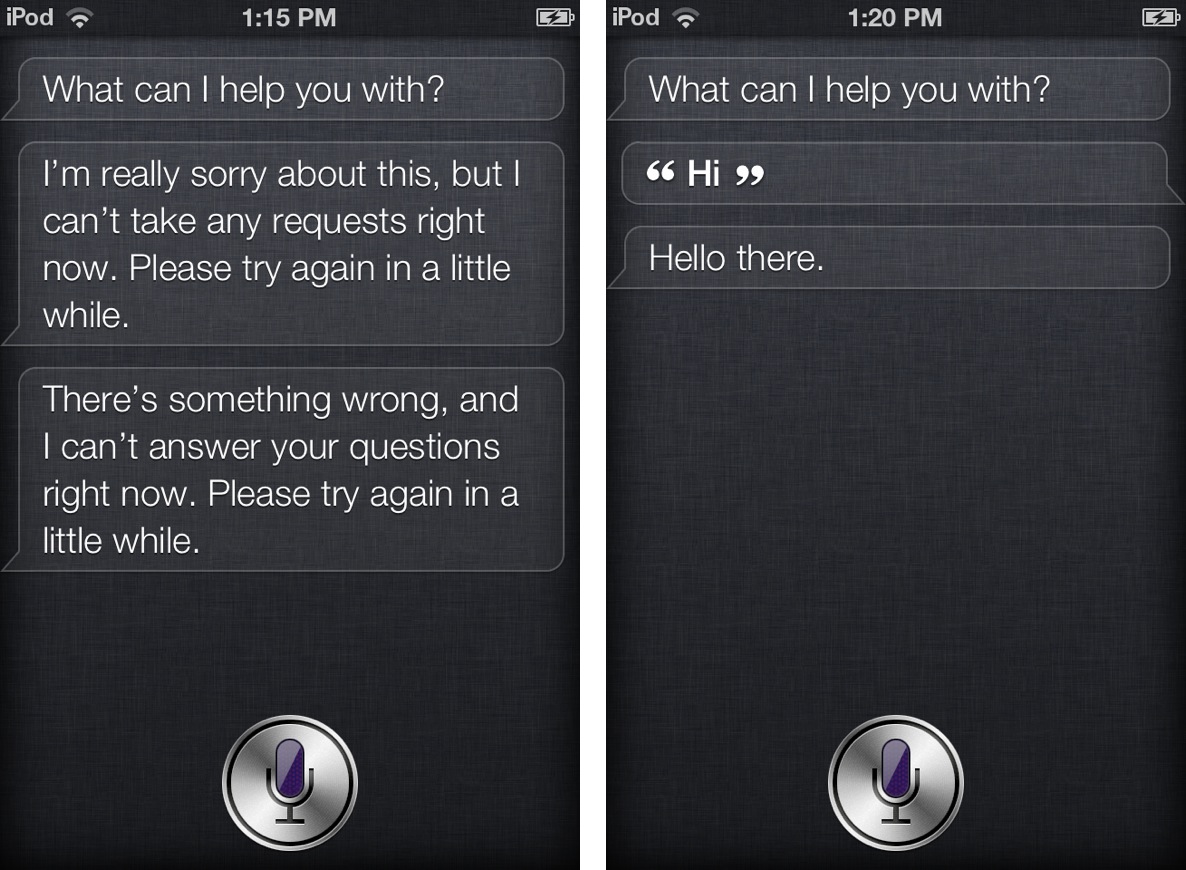 Would you like to use Siri on your old iPod touch 4th generation or iPhone 4 running iOS 6? The first thing you need to do is jailbreak your device, and then install Cydia.

Once you’ve jailbroken your device and installed Cydia, you can then add the necessary Cydia repo to install the package needed to configure Siri on these devices.

Check inside for our full tutorial.

Note: Do this at your own risk. You’re risking the stability of your device, and your privacy by doing this (see more below). You’ve been aptly warned.

Step 1: Jailbreak your iOS 6 device, and install Cydia using our step-by-step tutorial found here. Remember this is a tethered jailbreak.

Step 3: Once the source is added, open the SiriPort.Ru source, and find the SiriPort (Original) iOS 6 package. Install that package.

Step 5: This will bring you to the Install Profile screen. Tap Install, and then tap Install in the upper right-hand corner. You should see “Trusted” in green letters on the Profile Installed page. Tap Done and close Safari.

Step 6: Invoke Siri by holding the Home button, and say “Hi”. If Siri doesn’t respond, try again, and then try some more. Only after Siri replies and establishes a valid connection will she be usable. To me, this is the most frustrating part about the whole process, but I was able to connect successfully after a while.

Some report that you need to reboot your device in order to connect, but I just kept retrying and it worked for me. If retries don’t work for you, try to reboot, but being that this is a tethered jailbreak, it makes the process even more time consuming.

Note: it is not necessary to enable Siri from Settings > General > Siri. It’s already enabled by using this hack. 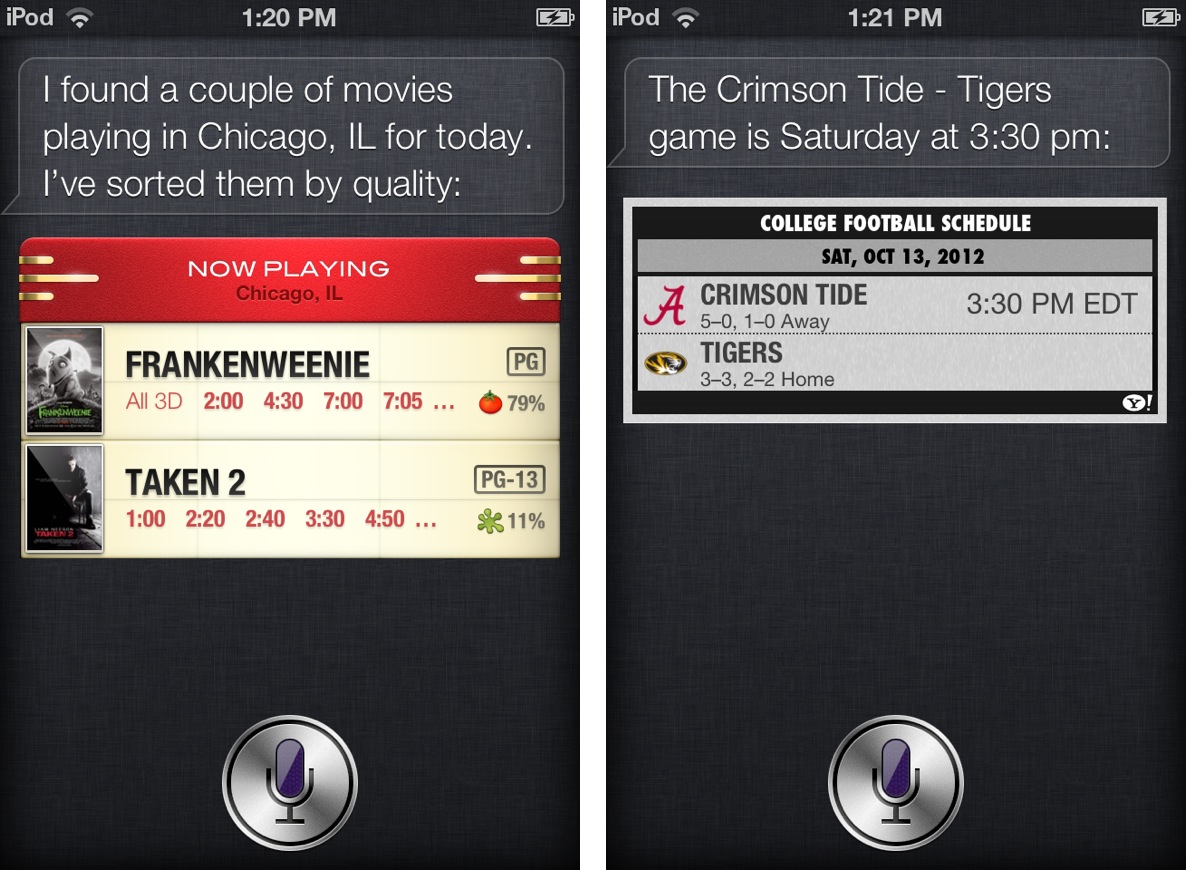 While it’s entirely possible to get Siri on an older device running iOS 6 using this method, it’s hard for me to recommend for a number of reasons. The first reason is due to the fact that there are so many steps involved, but that’s not really a problem for you guys, as you’re used to tackling projects like this. 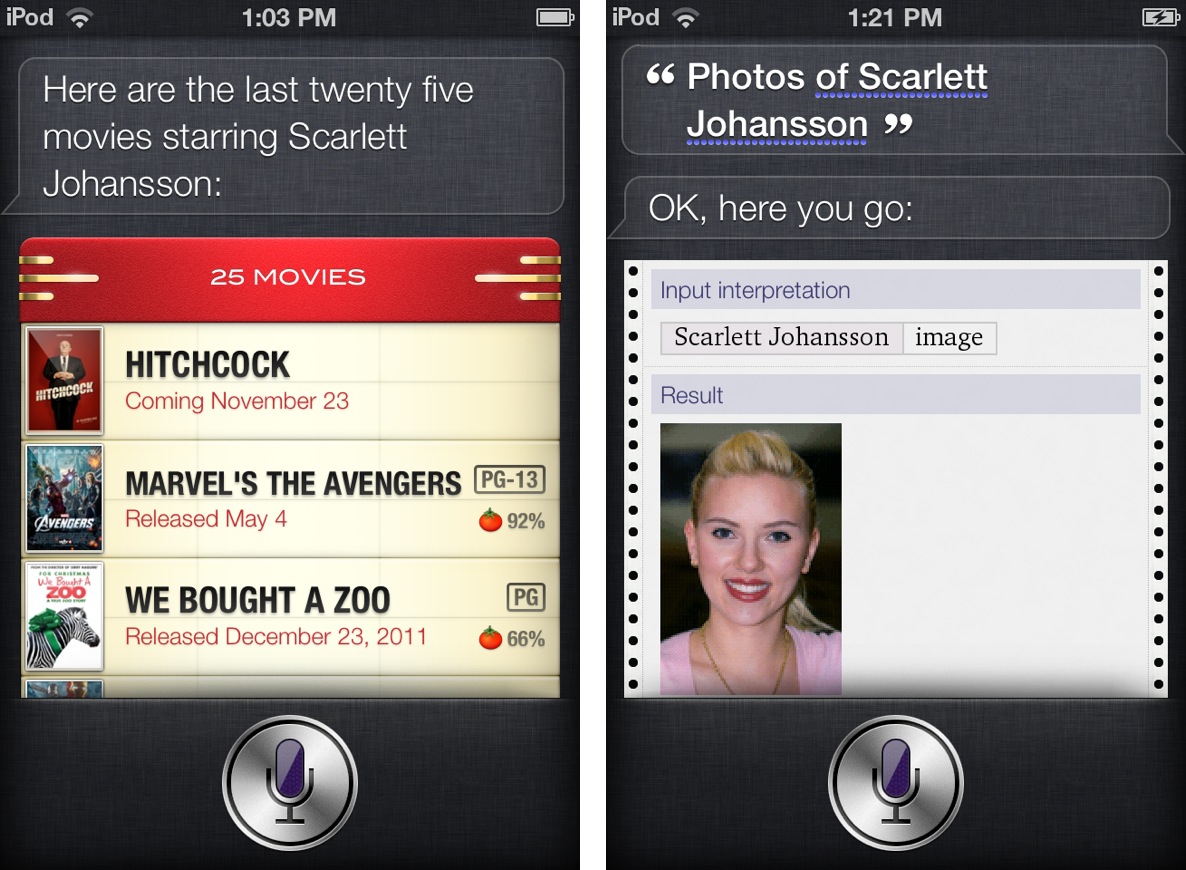 But after leaving my iPod touch to make a sandwich, I came back to an assistant that was completely unresponsive to my requests. That’s incredibly frustrating after spending 45 minutes to a hour configuring everything. It’s not that big of a deal if you’re already jailbroken on iOS 6, but if you go through the entire process just to obtain Siri, it’s disheartening when she won’t respond. 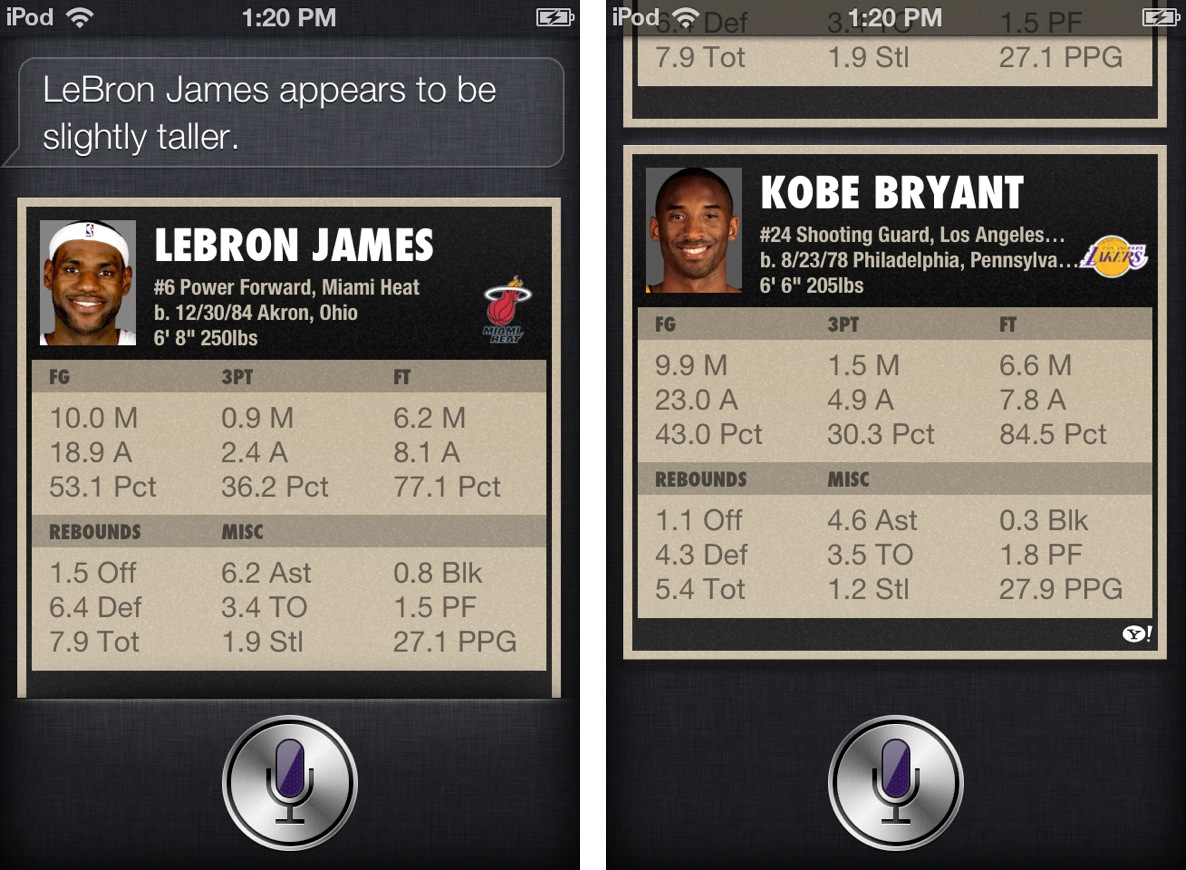 Lastly, there’s the whole security aspect. Connecting to a relatively unknown repo, downloading foreign files, and connecting to servers located who-knows-where. If you’re at all sensitive about your data, or performing sensitive requests via Siri, you need to take that into consideration.

That all being said, when it works, it works decently well. I know many of you will be gung-ho about trying this out. The question is, will you?