There has been a whole lot of hoopla concerning Apple deploying NFC technology on iOS devices, especially prior to the iPhone 5‘s release last month. NFC, or Near-Field Communication, facilitates close-proximity wireless payments on mobile devices.

Marketing boss Phil Schiller explained Apple passed on NFC with this year’s iOS devices lineup because “Passbook does the kinds of things customers need today”, noting that “it’s not clear that NFC is the solution to any current problem”.

In the reality, Apple is working behind the scenes, taking its time to put the pieces of the NFC puzzle together until an NFC-equipped iPhone and the associated service is fully baked and ready for public consumption. It doesn’t come as a surprise then that Apple is working with Sydney-based Microlatch to develop fingerprint technology for NFC apps…

Andrew Colley, writing for The Australian:

Apple has struck an agreement with an Australian biosecurity start-up in another sign the company is readying its iPhone line for the mobile payment era.

The five-year-old company, Microlatch, has been backed by investors led by former Commonwealth Bank chief David Murray, who famously blamed the technology sector for the collapse of the US economy in 2002.

So Murray, who happens to be a former banking chief and now heads Microlatch, told the paper that the five-year old startup “owns patents and technologies that meet banking security standards that allows fingerprints and biometrics to be processed on the device without the need for transmission or storage”.

Apple of course has plenty of NFC-related patents of its own (here, here, here and here). 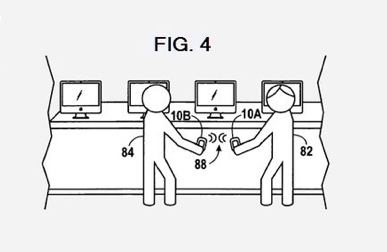 Let me get this straight: Apple only partners with others when it makes sense.

So, if it is working with a highly specialized NFC startup focused on security of the transactions, there’s little doubt Apple is indeed secretly working on a far-reaching NFC solution and it’s fairly accurate to say that your iPhone will soon replace your wallet.

Let’s also not forget that Apple paid $356 million for smart sensors maker AuthenTec. Though peanuts for Apple, it acquired AuthenTec for a very good reason, enterprise security being just a small facet of it.

Furthermore, AuthenTec’s clients – like AMD, Hewlett-Packard, Samsung and others – are “in a state of panic” as the company urged them to look for NFC and fingerprint sensors elsewhere beginning next year.

Apple clearly acquired AuthenTec for its engineering talent, that much we know.

We also know from a regulatory filing that AuthenTec is working on a “2D fingerprint sensor for Apple that is suitable for use in an Apple product”. 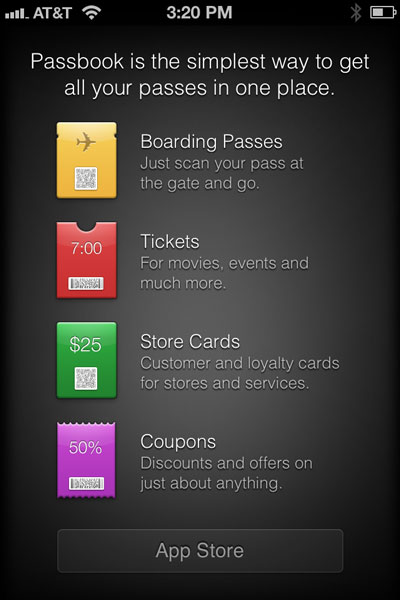 Apple is undoubtedly working on an NFC iPhone.
Until then, we’ll have to do with the new Passbook app in iOS 6.

Apple’s ‘go-slow’ approach to NFC and mobile payment was exposed in a Wall Street Journal article back in July. The story detailed how Apple engineers had previously looked into bringing NFC on the iPhone, but were worried about battery life, security of mobile payments and the slow adoption of NFC among retailers.

Apple’s head of iPhone software, Scott Forstall, was interested in the idea, say people familiar with the matter, and engineers on his team began to brainstorm a comprehensive “wallet app.”

If Apple was to adopt NFC, it would have to become a bank of sorts, execs argued.

They discussed whether Apple should facilitate payments to marchants directly, one of those people said. The idea didn’t go very far, on account of the complexity, including the possibility that the company would need to become a bank.

Regardless of whether or not Apple becomes a bank, I’m all for NFC and iWallet.

The less stuff in my pockets, the better.