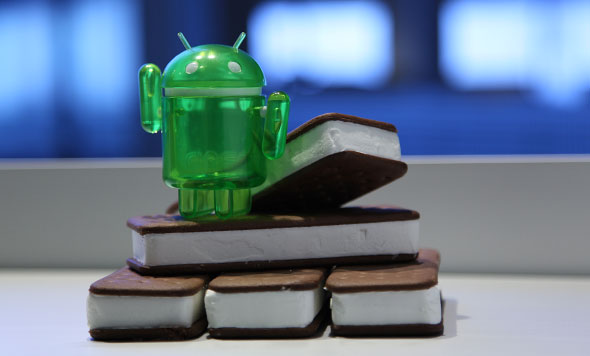 Conspicuously timed ahead of today’s massive iPhone 5 event, Android boss Andy Rubin this morning wrote on Twitter that there are now half a billion Android devices activated around the world. The stunning figure represents a material increase over the stats Google chairman Eric Schmidt shared just a week ago…

There have been half a billion android activations to date, with over 1.3 million added every day.

Google’s Hugo Barra corroborated the information in a post over at Google+.

We don’t have up-to-date stats for Apple apart from the updates shared during June quarter’s conference call with investors: 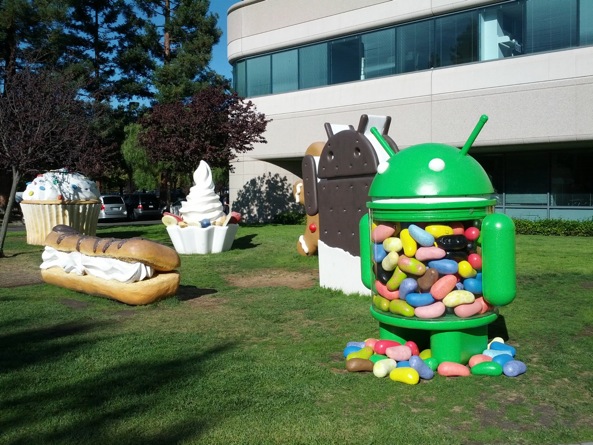 A week ago, Google chairman Eric Schmidt shared at the unveiling of the new Motorola Razr lineup that the search giant counted a whopping 480 million Android devices in the wild.

The 20 million units increase in seven days amounts to a daily average of 2.9 million activations. That’s in stark contrast to the cited average of 1.3 million daily activations. Such a notable surge can probably be credited to the Googlerola announcement.

If Google continues to activate at least 1.3 million devices each day, this time next year the company will hit the billion devices milestone.

By the way, of all days Andy figured today might be a good day to announce the new Android milestone.

Note: with under an hour left until Apple’s presser, get up to speed with our huge iPhone 5 roundup.