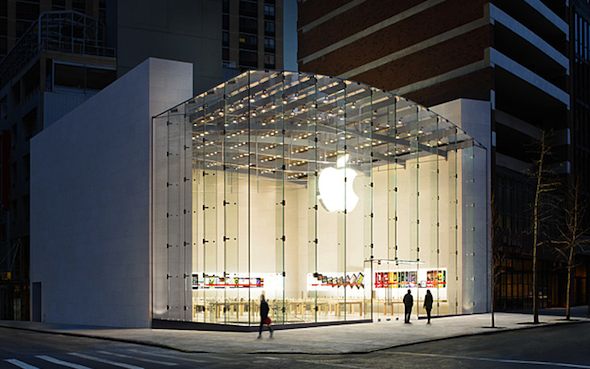 Apple just announced its financial results for Q3 2012, and is now finishing up its earnings call. As promised, we’ve collected a list of some of the more interesting bits from the call to pass on to you.

Among the list, is the fact that Apple added $7 billion to its growing cash pile last quarter, bringing its cash total to more than $117 billion. Also, there are now 410 million iOS devices in the wild…

Apple’s overall iPhone sales and revenue numbers missed Wall Street’s projections, but the company says that it is still “extremely confident” in its strategy moving forward.

The company also made sure to note that it has some “amazing new products in the pipeline.” And if recent rumors are any indication, we could see a number of those this fall.