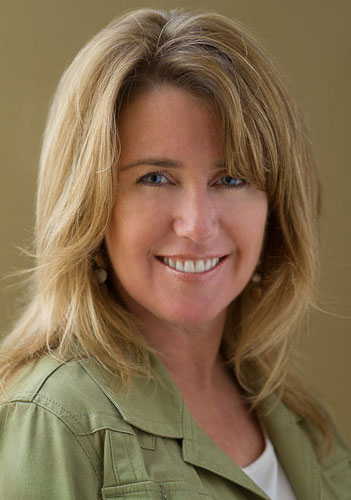 If Apple’s “thermonuclear war” on Android had a leader, it would be Noreen Krall, chief litigator for the Cupertino, Calif. iPhone maker. Indeed, Bloomberg’s profile of Krall describes her as Apple’s legal “field marshall.”

“Krall has become a familiar sight in courtrooms around the world as Apple’s chief litigation counsel,” Bloomberg writes. Even before Apple won a $1.05 billion patent-infringement decision (now being appealed) against Samsung, Krall thanked junior members of the legal team for all the hard work…

Krall, formerly of Sun Microsystems, hit the ground running when she joined Apple in March, 2010. CEO Steve Jobs was furious over HTC and Android, telling biographer Walter Isaacson the touchscreen was a “ripoff” from the iPhone, according to Bloomberg. Soon after Krall was hired, Apple fired its first salvo in the war against Android: filing an infringement lawsuit against HTC.

Since that time, Krall and Apple General Counsel Bruce Sewell have filed ‘dozens’ of patent-infringement lawsuits against competitors, said Bloomberg. According to one report, Apple was involved in 60 percent of mobile patent lawsuits.

Apple and Samsung are expected back in court Dec. 6 to argue whether the South Korean firm’s offending devices should be banned from US sales.