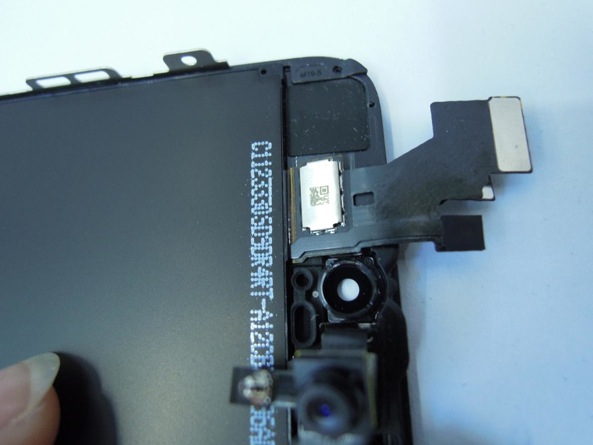 A set of four new high-quality photographs have emerged, seemingly depicting the complete front assembly of Apple’s next iPhone, due for unveiling at a San Francisco media event next Wednesday. These new images provide a detailed look at a square chip which leaked earlier and prompted pundits to speculate that it houses a Near-Field Communications (NFC) sensor, later debunked by the eagle-eyed experts over at AnandTech.

One of the theories has it that this thing is a fingerprint sensor, based on Apple’s hasty $356 million acquisition of smart sensor maker AuthenTec. There are other possible answers to this mystery and I couldn’t help myself collecting all the plausible possibilities in an amusing poll, included right below…

Sonny Dickson first published these shots over at his personal blog. 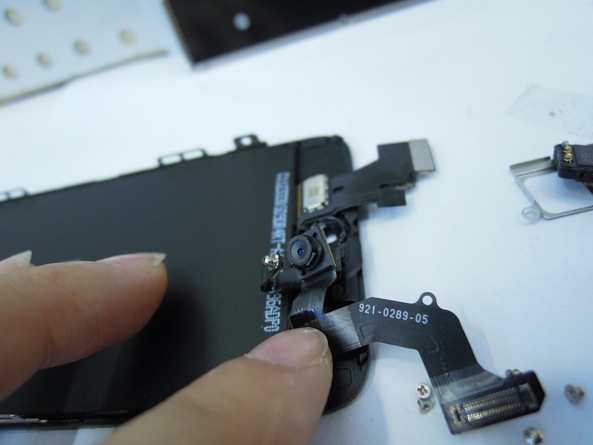 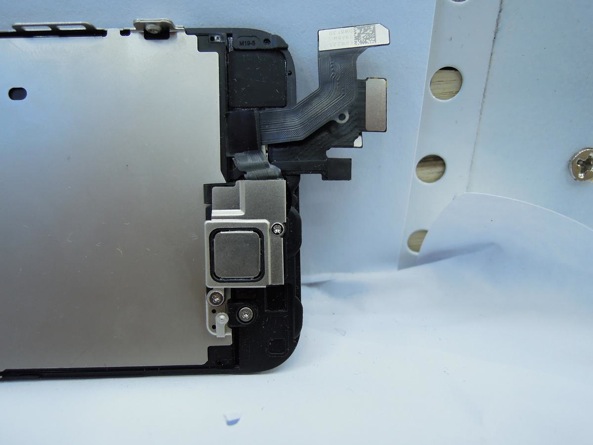 What could this mysterious chip be?

There are several theories floating around.

According to 9to5Mac, it’s not a chip but the handset’s earpiece speaker.

Cult of Mac news editor John Brownlee thinks this could simply be “a required silion to make the new iPhone’s in-cell touchscreen work“.

As for NFC and fingerprint sensor, Dickson talked to mendmyi‘s Riki Baker who speculated that “Apple may well be keeping these features under lock and key until their announcement on September 12”.

I’m also eager to hear your opinion so I’ve put together a little poll, here it goes.

By the way, if you’re wondering how fingerprint scanning and wireless charging could look like on a future iPhone, here’s your answer (also pay attention to the “rubberband electronics” segment at the end).

As always, don’t shy away from posting your observations down in the comments.