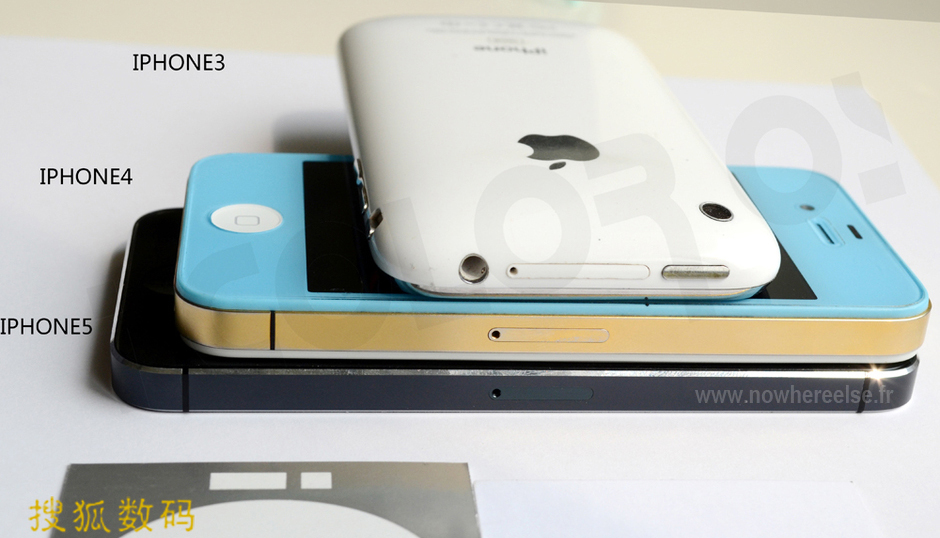 Thanks to new in-cell display panels, a smaller dock connector and other modifications, the new iPhone is going to be thinner than ever before. How thin? The casing for the handset has been measured at 7.6mm.

While that doesn’t sound like a very big difference — just 1.7mm thinner than the 9.3mm 4S — it’s certainly noticeable. Just look at these two comparison photos showing the new iPhone, the 4S and the 3GS… 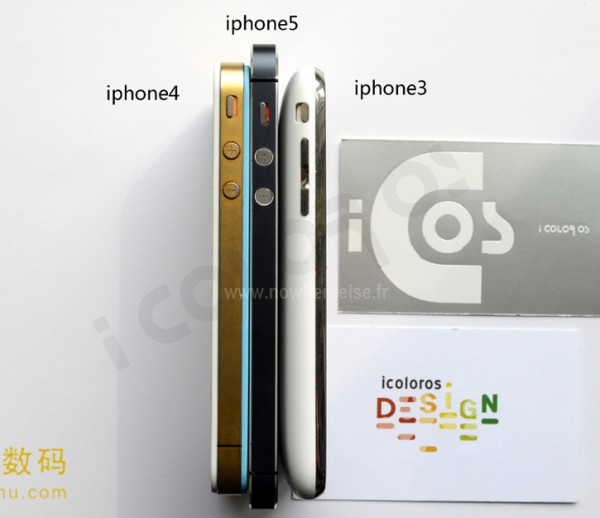 The two pics above were taken by the folks over at iColorOS and reposted by our friends at Nowhereelse.fr. And they give us an interesting look at Apple’s [purported] new smartphone, compared to its predecessors.

It’s actually amazing how smartphone technology has progressed over the past three years. Look at how thick the iPhone 3GS looks compared to the other two handsets. I remember when we thought it was thin.

Perhaps even more impressive is the fact that Apple is rumored to be outfitting this extremely slim device with a bigger battery, larger screen and LTE chips. This in and of itself would be quite the engineering feat.

But obviously this is all still speculation until Apple actually unveils its new handset. Luckily, the event is now less than two weeks away.