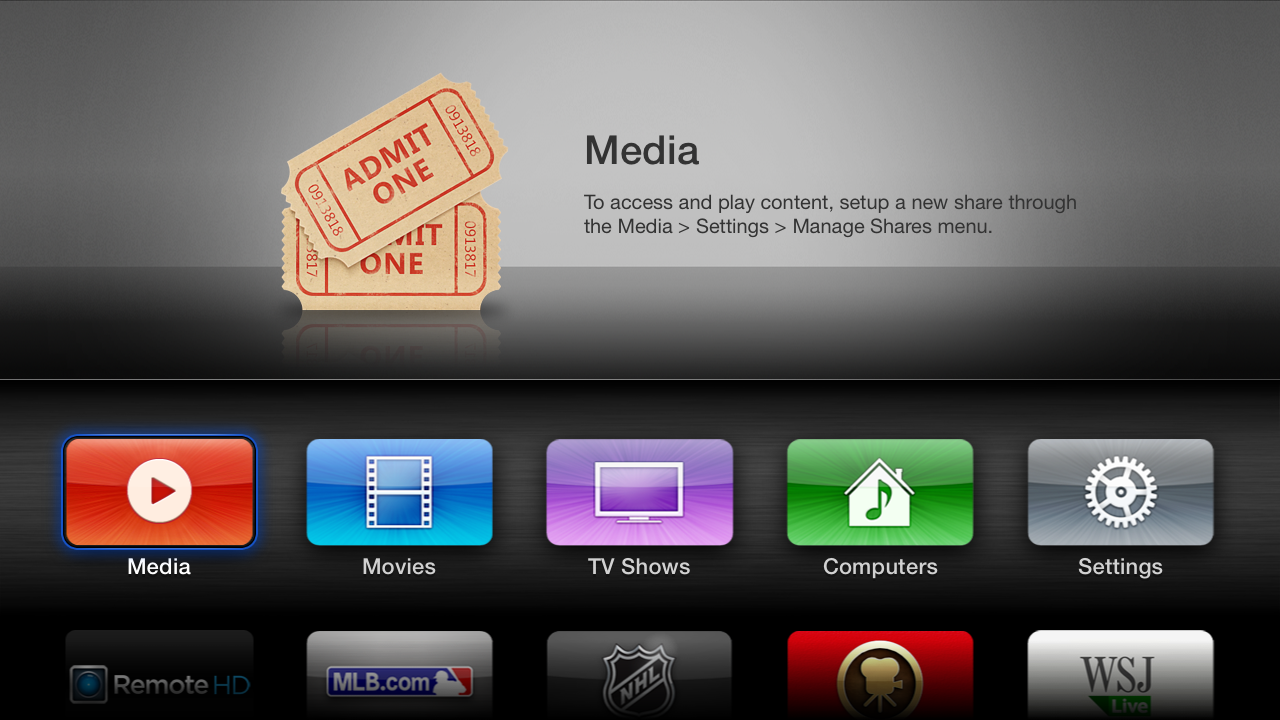 FireCore has just announced that it is nearing completion of the next major version of its aTV Flash (black) software, 2.0. The suite adds tons of functionality to jailbroken Apple TVs.

Version 2.0 will bring about many changes, including an all-new menu layout, integrated search, and more. And if you’re interested, the team is currently taking applications for beta testers…

In addition to the aforementioned changes, V2 will also feature trakt.tv syncing, and enhanced content browsing. But other than that, we don’t know much. The devs are being pretty quiet.

They are, however, planning a short beta period before releasing 2.0 to the public. And are opening up beta spots to the public. Well, sort of. Interested folks can fill out this application to apply for a spot.

Obviously, you’ll need to jailbreak your Apple TV to use the new software. If you need help, we’ve got a step-by-step tutorial on how to do it. And if you’d like to download the current version of aTV Flash (black), you can find it on FireCore’s website for $29.99.