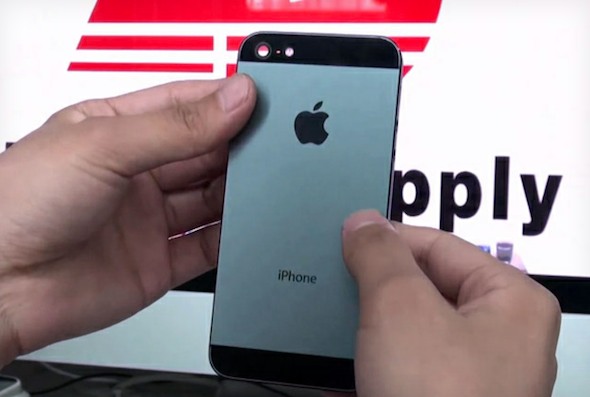 A new report is out tonight, claiming that Pegatron, one of Apple’s manufacturing partners in eastern China, has started production on the next-generation iPhone.

The timing makes sense, considering Apple is widely expected to unveil the smartphone sometime in the next few months — late September, early October…

“Pegatron has begun production of new version of the Apple iPhone at its Shanghai, easter China, according to industry sources in Taiwan.”

But don’t just take DigiTimes’ word for it. The more credible Macotakara reported a similar story earlier this month, not to mention that we’ve seen a number of recent case and component leaks that suggest the device is in — at least the early stages of — production.

Why does this matter? Well because while Apple maintains a high level of secrecy regarding future products, part and information leaks tend to ramp up after they go into production. We expect to learn a lot more about the next-generation iPhone in the coming weeks.

As for what we know (or at least think we know) about the handset thus far, it’s said to be a major upgrade from its predecessor, with a 4-inch display, LTE compatibility and an all-new case design.