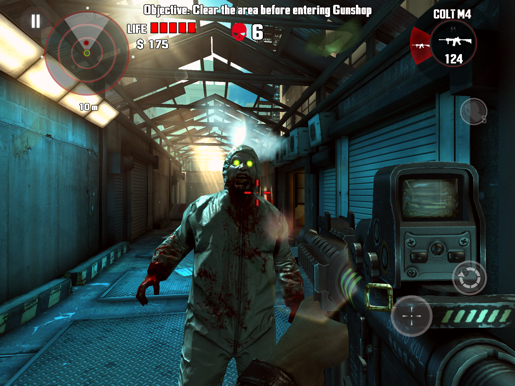 We’ve complained, on more than one occasion, about the high rate of piracy on iOS. It’s not uncommon to see pirated copies make up 90% or more of an app’s total download numbers. It’s bad.

But apparently, it’s even worse on Android. Popular mobile developer Madfinger Games says it has decided to make its Dead Trigger title free due to rampant piracy on Google’s platform…

“Regarding price drop. HERE is our statement. The main reason: piracy rate on Android devices, that was unbelievably high. At first we inter to make this game available for as many people as possible – that’s why it was [offered] for as little as a buck…

However, even for one buck, the piracy rate is sooooo giant, that we finally decided to provide DEAD TRIGGER for free.”

Dead Trigger is a first person shooter of the zombie genre, released on both iOS and Android earlier this year. The game has been praised for its console-quality graphics, and addictive gameplay.

At this point, the developers have not lowered the price of Dead Trigger in the App Store — it’s still listed at $0.99. It’s sad that even a buck is too expensive to thwart piracy these days.