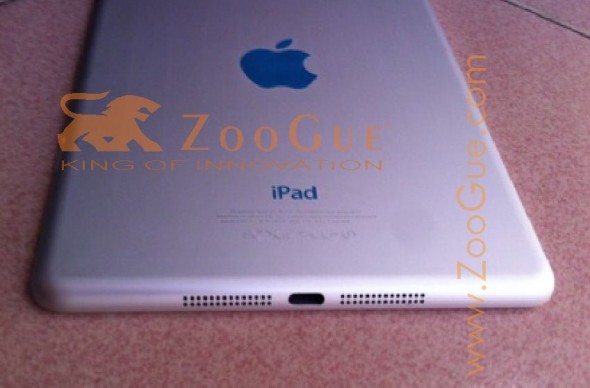 If this morning’s prospects of getting a glimpse at iOS 6 and new Mac hardware aren’t exciting enough for you, maybe this will pique your interest. We’ve come across some photos of what appears to be the rumored 7-inch iPad.

Rumors that Apple is working on an “iPad Mini” have really ramped up in the last 6 months, gaining support from credible news outlets and Apple insiders alike. But so far, we’ve yet to see any real evidence of the project… 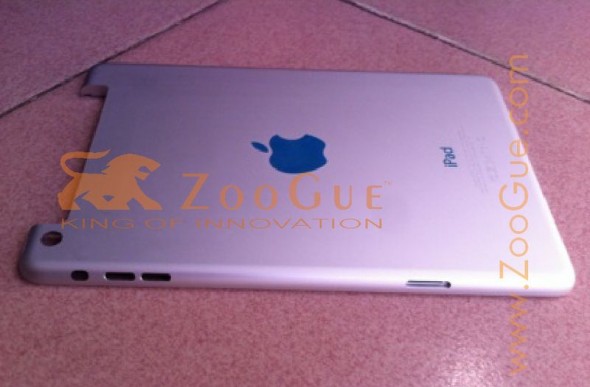 Zoogue, a third-party accessory retailer with what looks like strong ties to China, is looking to change that. The site claims that it has received photos of an “iPad Mini” casing from an anonymous source, along with other information.

“We were provided with information contradictory to current rumors. Instead of being the rumored 7.85 inches diagonally, the display will take on a 7.58 inch form factor. When the iPad was originally released it was criticized for being a “giant iPhone”, but today it is the leader of the tablet breed.”

It’s worth pointing out that Zoogue doesn’t have much of a track record in Apple rumors. And we aren’t convinced that these photos are legitimate. While the design of the bottom of the device appears to echo that of the recently leaked “iPhone 5” casings, the sketchy-looking “iPad” font and other inconsistencies keep us skeptical.

That being said, these are the first (real or otherwise) photos we’ve seen of evidence of a smaller iPad. And, even if fake, they could indicate that there is chatter in Apple’s supply chain regarding such a product.