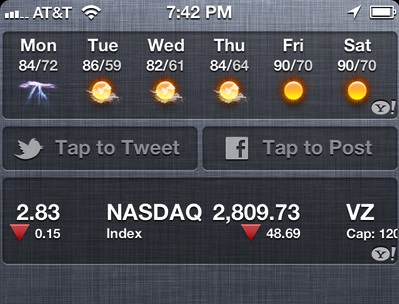 Along with adding deep Facebook integration into iOS 6, Apple has also implemented a new Update bar in Notification Center. The bar allows users to quickly compose a new tweet or status update.

While this may not be the third-party widgets we were all hoping for, it will certainly prove useful. Now you’ll be able to post to both Twitter and Facebook, without ever having to open their respective apps… 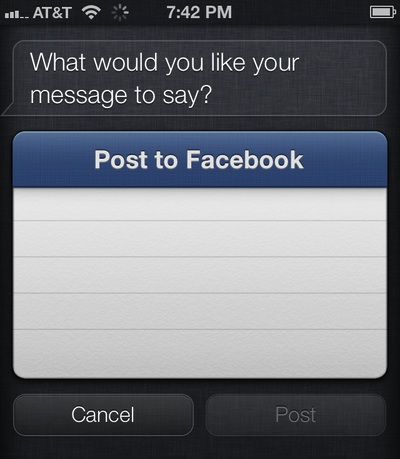 Obviously, you’ll be required to hand over your login credentials to both social networking services in the Settings app for this feature to work. But given their popularity, we doubt that will be much of an issue for most folks.

What do you think of the new ‘Tap to Post’ feature?