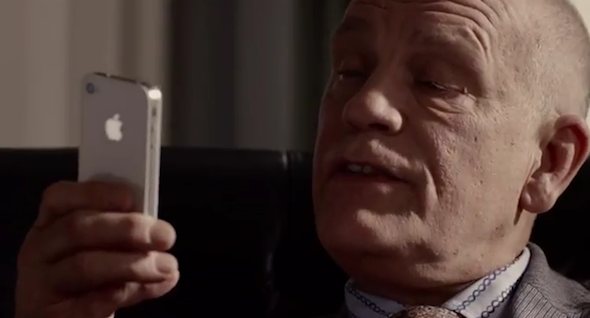 As noted by a number of other tech sites tonight, Apple has started airing two new iPhone 4S commercials featuring actor John Malkovich. You might recognize Malkovich from such films as Con Air, and Burn After Reading.

The two spots, both of which star the actor, are titled “Joke” and “Life” respectively. And like nearly all of Apple’s iPhone 4S commercials before them, the new ads are all about Siri…

It seems like celebrity spots are becoming a trend with Apple, who recently released similar commercials starring Samuel L. Jackson and Zooey Deschanel.

It’s interesting that Apple is continuing to keep Siri at the forefront of its iPhone 4S campaign, despite recent lawsuits from handset owners that believe the ads to be misleading.

What do you think of the new commercials?