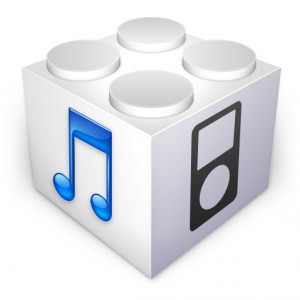 The upcoming iOS 5.1.1 untethered jailbreak release is imminent. It’s so close we can almost smell it.

For that reason, it would be wise to go ahead and analyse your current situation, and prepare for the jailbreak.

It has been confirmed that the A5 portion of the jailbreak — the jailbreak for iPhone 4S, iPad 2, and the iPad 3 — will only support iOS 5.1.1.

While nothing has been said about A4 devices, it’s a good chance that iOS 5.1.1 will be required to jailbreak any device with the new Absinthe tool across the board.

So what should you do? Should you update your device now, or wait until the jailbreak has been officially released?

Regardless of what you decide to do, I highly advise you to head over to our downloads page, and download the iOS 5.1.1 firmware for all of the devices you plan to jailbreak. Go ahead and save the iOS 5.1.1 firmware to a place that you can easily identify later. I like organizing my firmware into folders for each device. 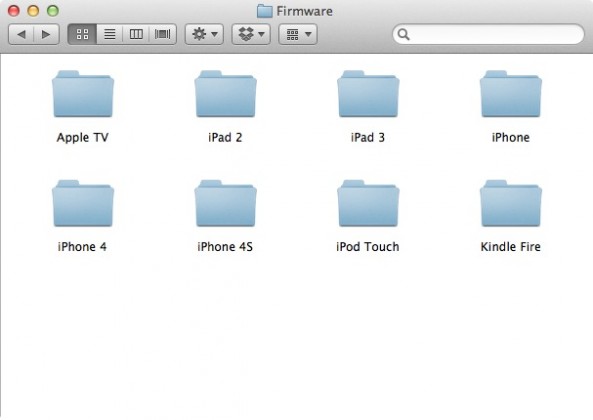 The next thing I recommend doing is further analyzing your situation. If you have a new iPad (iPad 3), go ahead and update now to iOS 5.1.1. This makes sense, because this is an A5 device, and there isn’t a preexisting jailbreak for the new iPad anyway. 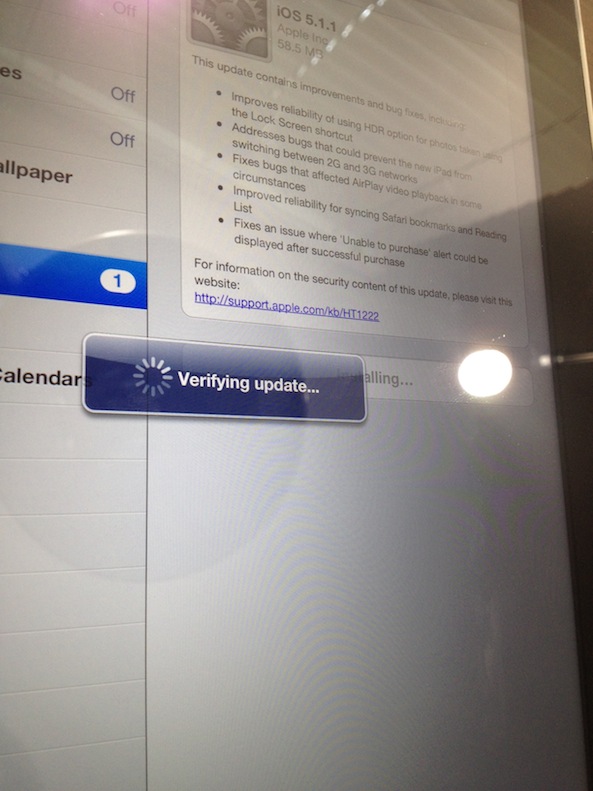 If you have an iPhone 4S, or an iPad 2, it’s a more calculated judgement call. If you’re already jailbroken on either of these devices running iOS 5.0.1, then you may decide to hold off until the new jailbreak is released. Otherwise, you would temporarily lose your jailbreak until Absinthe 2.0 is officially released.

You could also decide that you don’t care about being on iOS 5.1.1, or that you don’t want to be on iOS 5.1.1 for various reasons. Keep in mind that a lot of the time it takes a while for every new tweak to be updated to support the latest firmware. The good news is that iOS 5.1.1 isn’t an astronomical upgrade like going from iOS 4.3.3 to iOS 5.0, so compatibility problems shouldn’t be a gargantuan issue.

If, however, you recently purchased an iPhone 4S or an iPad 2 preinstalled with iOS 5.1, then go ahead and update to iOS 5.1.1.

If you have an A4 device: (iPhone 4, iPod touch 4th generation) then it’s really up to you. Hopefully you’ve been proactive in saving your SHSH blobs, so you can always downgrade to previous firmware. iOS 5.1.1 is already jailbreakable (tethered) on iOS 5.1.1 for A4 devices, so chances are you may already have iOS 5.1.1 on your A4 device.

Regardless of your situation, the jailbreak — barring any unforeseen hiccups — should be released this week. Even if you were to be without a jailbreak for a few days, even the most hardcore jailbreaker can usually manage a few days without his or her favorite tweak.

Whatever you decide to do, please, please, please save your SHSH blobs. It never hurts, and you just never know when those will come in handy. Also, bear in mind that this doesn’t take into account unlocking. If you need to unlock it’s always smart to proceed with extreme caution prior to updating.

What will you be doing in preparation for the upcoming jailbreak?