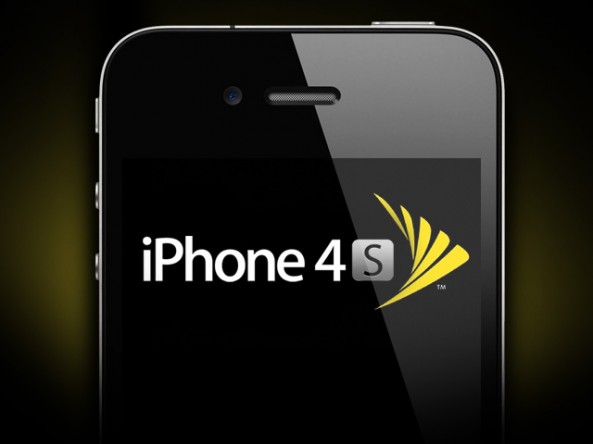 Sprint Nextel, the third-largest wireless operator in the United States, won’t turn a profit on Apple’s iPhone until at least 2015, CEO Dan Hesse asserted during the company’s annual shareholders meeting on Tuesday.

So why did Sprint cough up a whopping $15.5 billion to get the iPhone in the first place?

Well, being in it for the long haul, Sprint is prepared to go the distance in order to slow subscriber turnover and create a new segment of higher-value subscribers. Plus, iPhone customers use less data and are more profitable, if Hesse is to be believed.

From Sprint’s standpoint, betting the farm on the iPhone and making huge investments in 4G LTE infrastructure will be worth it, even with the legitimate risk of bankruptcy…

Sprint, which sold 1.5 million iPhones in the first quarter of 2012, 44 percent to new customers, is adamant that the iPhone is worth the trouble, even if its CEO Dan Hesse reluctantly took a $3.25 million pay cut to appease shareholders who criticized the expensive iPhone deal.

We’re very happy with it. Carrying the iPhone will be quite profitable.

We believe in the long term. And over time we will make more money on iPhone customers than we will on other customers.

Hopefully, Sprint will be able to sustain itself until 2015.

They are currently the only major carrier in the U.S. to keep unlimited data on offer.

It’ll be definitely interesting seeing how Sprint’s network performs when customers begin taking advantage of their unlimited 4G plans, no?