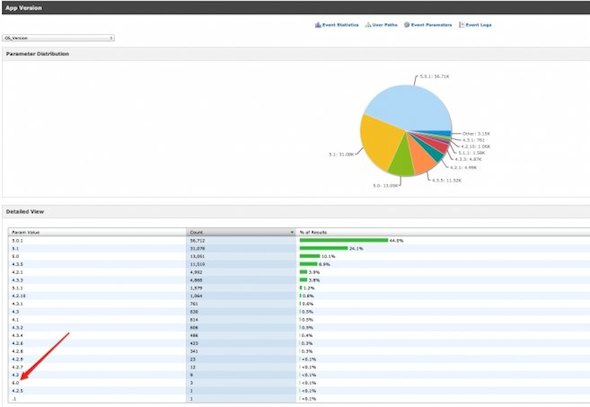 According to a new report from 9to5Mac, developers are starting to see iOS 6 code strings in their app logs, signaling that Apple is currently testing the software’s compatibility with App Store applications.

Last year, Apple managed to add more than 200 new features to iOS 5, giving folks literally hundreds of reasons to upgrade. And all eyes are on the iPad-makers this summer to see what they’ve managed to cook up this time around.

Other than a revamped Maps application, little else is known about what’s on the menu for iOS 6. Folks are clamoring for features like third-party widget support and a redesigned home screen, but it’s unclear if those will make the cut.