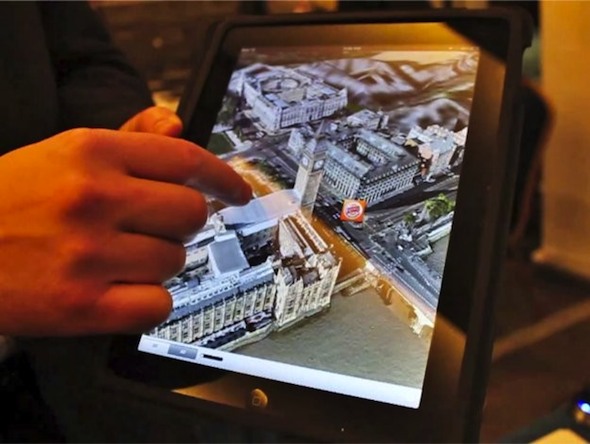 Earlier this morning, 9to5Mac reported that the next major release of iOS, expected to debut at WWDC next month, will include a completely redesigned Maps application. The report explained that this would be one of iOS 6‘s major new features.

While the site certainly has some credibility in the world of Apple rumors, it’s always nice to get some corroboration from other sources. And we’ve just received that, from AllThingsD‘s Apple guru John Packzkowski…

“Sources tell 9to5Mac that Apple will abandon Google’s mapping backend in the next major iteration of iOS, replacing it with a brand new mapping application powered by Apple technology. We’ve independently confirmed that this is indeed the case. Sources describe the new Maps app as a forthcoming tent-pole feature of iOS that will, in the words of one, “blow your head off.”

It’s worth noting that John’s sources have been fairly accurate in the past. AllThingsD correctly predicted the dates of both the iPhone 4S and third-generation iPad events. So combined with 9to5Mac’s report, this rumor appears to hold some serious weight.

This is great news for iOS users, who have been forced to use [outside of purchasing a third-party app] the same boring Mapping software for the past 5 years. Here’s hoping this materializes, and we see similar redesigns in other native iOS applications.