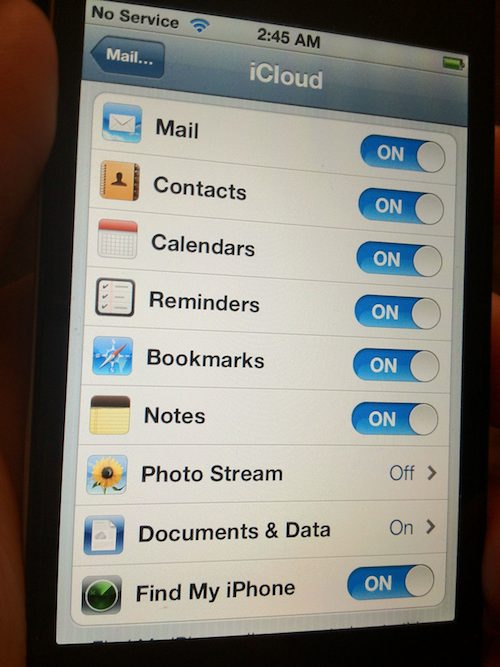 Having problems accessing your iCloud email today? You aren’t alone. A simple search for ‘iCloud’ on Twitter returns 1000s of results, showing folks started experiencing problems with the service early this morning.

Apple has updated its iCloud System Status page, confirming the outage. And according to the Cupertino company, around 12% of users were unable to access parts of the cloud-based platform for almost two hours…

Users may have been unable to access iCloud mail. Normal service has been restored.”

Ouch. That means that some folks went without email for as long as an hour and a half this morning. And even worse, Apple didn’t post an update to its iCloud Status page until 09:42 PDT, meaning users had no idea what was going on.

For the most part, Apple has done a good job keeping iCloud up and running, even as it has grown to more than 125 million users in such a short amount of time. But it seems like Tim Cook and company might have dropped the ball on this one.

What do you think? Was iCloud down for you this morning?