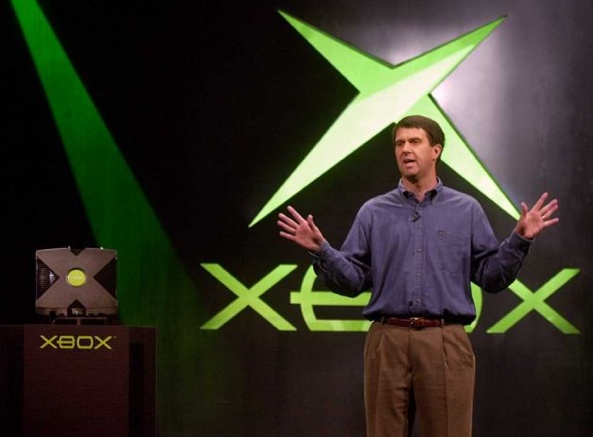 Robbie Bach, a former Microsoft executive who led the company’s devices and entertainment division, yesterday shared some surprisingly frank observations on Apple, the iPod business and Apple’s “incredible” execution that, under the guidance of late co-founder Steve Jobs, saw it rise to become the world’s most-valued corporation…

Robbie Bach was in charge of Microsoft’s entertainment division and had overseen the launch of the original Xbox that put the Windows maker on the gaming console map. He also led the division through the launch of the Zune music player.

In an interview with Geekwire, Bach shared some interesting observations regarding the iPod vs. Zune rivalry and the way Apple goes about its business.

In retrospect, he said, Microsoft’s Zune strategy wasn’t a match for Apple’s aggressive approach to the music industry. He would “skip portable media players completely” if he could do Zune over again and instead would charge the Windows Mobile team with the creation of “the coolest music service for your phones ever”.

The portable music market is gone and it was already leaving when we started. We just weren’t brave enough, honestly, and we ended up chasing Apple with a product that actually wasn’t a bad product, but it was still a chasing product, and there wasn’t a reason for somebody to say, oh, I have to go out and get that thing.

It’s been declining ever since the original iPhone mainstreamed the smartphone.

During the first quarter of this year, iPod sales contracted fifteen percent year-over-year. In fact, over the last few years both the iPhone and iPad sales have overtaken those of the iPod, as seen in the chart below.

As you know, Microsoft eventually relented and abandoned the Zune hardware on October 2011 as Zune-branded media playback software became a feature of the Windows Phone software. More importantly, Windows Phone borrowed user interface cues heavily from the Zune software, so something good came out of Zune after all.

On competing with Apple in the music space:

It’s not like we didn’t try but — I don’t know how to say this politely — the music industry just didn’t get it. They just didn’t figure out that being dependent on Apple was bad for them.

And they were so hooked on the drug of what Apple was supplying them that they couldn’t see past that to realize that they needed something else to actually drive their business. The label business, the music industry, has never recovered from that.

In fact, Microsoft’s biggest mistake, according to Bach, was that the company failed to realize that the fight has never been about the hardware.

If you look at business value, Apple took whatever business value was in the label business and erased it. That’s not a complaint about Apple, good for them. But they erased that, and created some new value for themselves.

As for Sony’s PlayStation 3 console, he argued the Japanese consumer electronics giant spectacularly “mismanaged” their partners and cost structure, “making their next platform so complicated that developers couldn’t develop for it”. 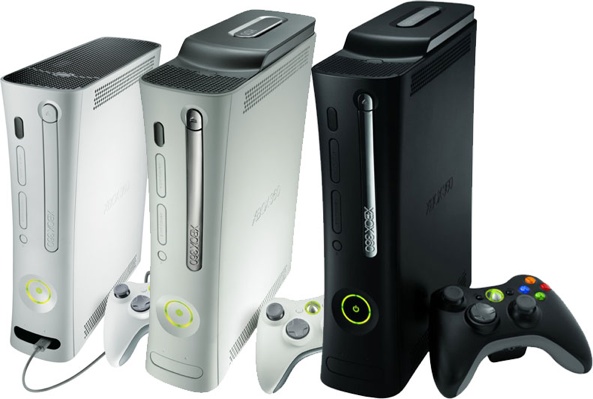 The Xbox has erased Sony’s once dominant market share in the gaming space.

They have made very, very few mistakes over the last 10 years. It’s remarkable, actually. I give them a lot of credit. I don’t always agree with everything they do, but they’ve made remarkably few mistakes.

If you’re in a startup and your competition doesn’t make mistakes, the world is a hard place, and it doesn’t matter how much money you have.

The rest of the article goes on to detail Microsoft’s other failures (Bob, Kin, the Xbox malfunctions), as well as successes (Azure, Outlook and so forth).

It’s a worthwhile read as it’s always interesting hearing from former Microsofties on the intricacies behind the Windows maker’s inner workings.

As for his opinion on how Apple “executed incredibly well” , I think he nailed it.

If in the eye of its competitors Apple’s top notch execution files as its primary business advantage, then the company should be in good hands under the guidance of Tim Cook, described by his peers as a spreadsheet-focused CEO whose obsession with operational efficiencies is exactly what the iPhone maker needs nowadays to make the trains run on time.