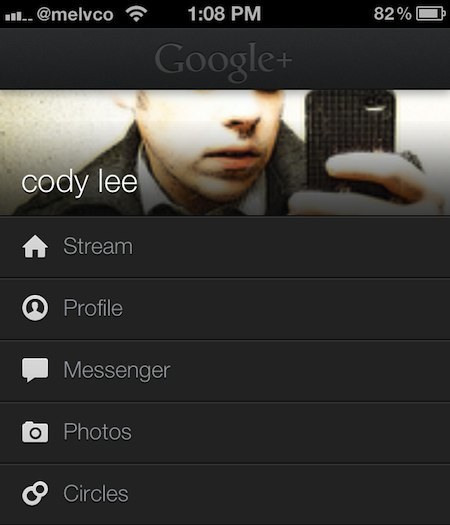 Are you one of the few people left still using Google’s social networking service? If so, you’ll be happy to hear that the search giant has just released a major update to its Google+ app for iOS.

No, the update doesn’t bring about any major new features. But it does include a revamped UI, which looks a lot cleaner than the previous version, and a few other nice improvements…

All of these tweaks come together to make the app much, much more useable. Trust us, if you haven’t used it in a while, this update is worth taking a look at. If you don’t have it, you can download Google+ from the App Store for free.

Also, while you’re checking out the new design, make sure to add the iDB Google+ page to your circles. It’s kind of like following on Twitter.

What do you think of the update?