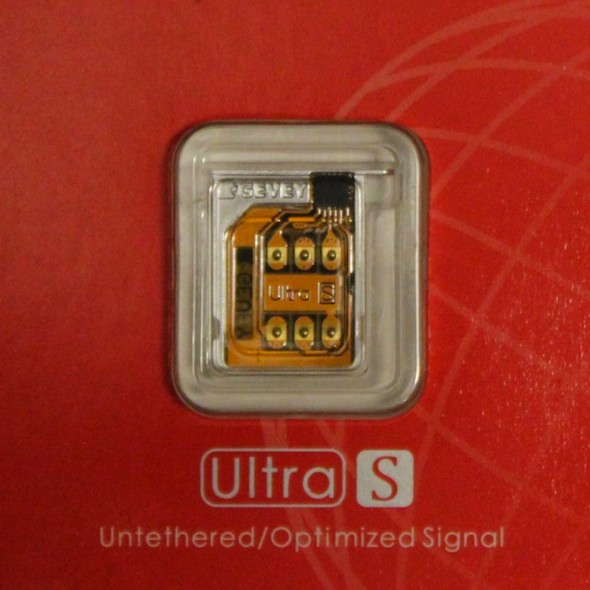 Great news today for folks with a GSM iPhone 4S who are using, or planning to use, GEVEY’s Ultra S product to unlock their handset. It appears the popular SIM interposer is compatible with the new iOS 5.1.1 update.

Apple released the update yesterday, equipped with a handful of bug fixes and improvements. And although its future is still a bit murky for jailbreakers, it looks like it’s ok for unlockers to upgrade…

“Good news! If you are currently using GEVEY Ultra S GSM to unlock your GSM iPhone 4S on iOS 5.1, you CAN upgrade to iOS 5.1.1”

It’s worth noting that, if you haven’t caught on already, this applies to the GSM model only. Judging from the site’s description of the CDMA model, your iPhone 4S would need to be jailbroken — which isn’t available on 5.1.1 yet.

We also always take care to mention that using a SIM interposer requires you to dial 112, which is illegal in many countries. But nevertheless, the GEVEY Ultra S still looks like a viable unlock option for folks with a GSM iPhone 4S.

If you’re interested, you can find the Ultra S in ApplenBerry’s online store for $39.99.