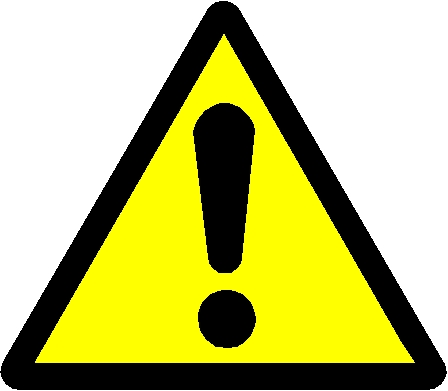 A few moments ago, Apple started pushing out iOS 5.1.1 to compatible devices. The update doesn’t appear to bring any new features, but it does include a handful of bug fixes and other improvements.

While we’ve already confirmed that A4 devices running the new firmware can be jailbroken, that doesn’t mean you should update. In fact, those of you with with an A5(X) device should steer clear of it…

MuscleNerd just sent out a warning via Twitter, telling jailbreakers with an iPad 2, a new iPad or an iPhone 4S to stay away from the update. As most of you know, pod2g is making great progress with the iOS 5.1 jailbreak, and upgrading to 5.1.1 could ruin your chances of using it.

A4 device owners are welcome to upgrade at their own accord — 5.1.1 is jailbreakable on older devices. But just remember that it is currently, and could remain, a tethered hack.