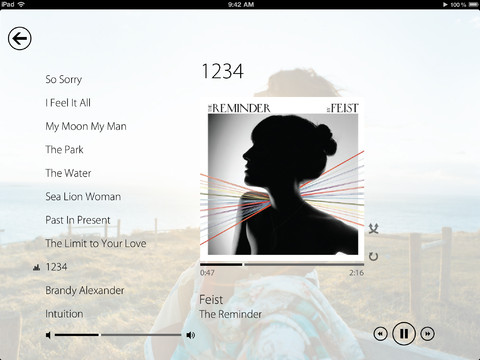 Apple tends to yank apps over duplicate functionality, use of private APIs and those that look and feel very much like stock iOS programs. So it goes without saying I was surprised to learn that the company approved Track 8, a $1.99 music player program by Ender Labs. That Apple greenlighted an app resembling a rival platform’s UI rather than flaltly reject it is news in and of itself, you’ll admit.

Maybe the company just doesn’t care because Windows Phone is failing? Be that as it may, people will wonder if a Metro-style interface makes sense on iOS…

Talk about the elephant in the room.

For example, it forgoes the usual iOS buttons and toolbars in favor of the Windows Phone metaphor that turns words, pictures, videos and other content into actionable user interface elements.

Here, have a look at the screenies below. 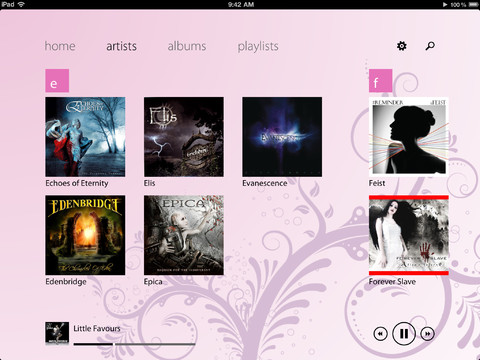 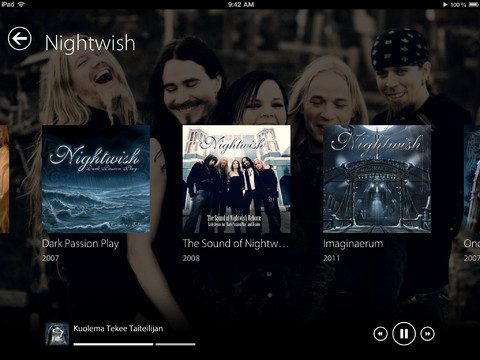 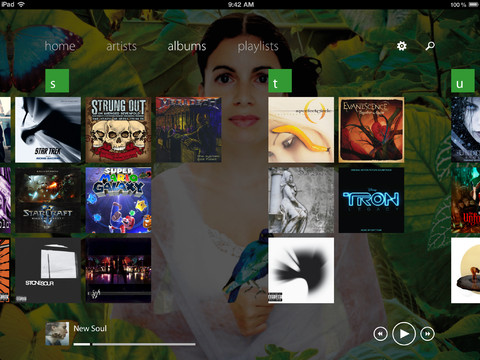 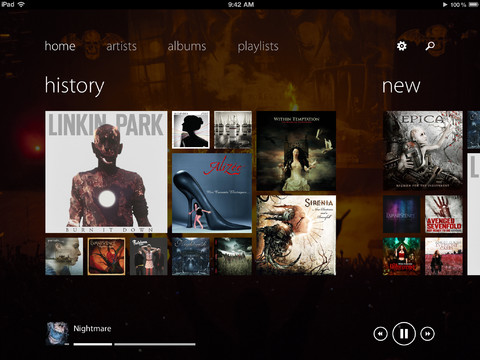 And here’s your promo clip.

To learn more about this nifty little app, I suggest Federico Viticci’s nice review over at MacStories.

Now, given past app rejections, I wonder whether Apple should yank apps that replicate rival platforms’ user interfaces?

And, more importantly, does a Metro-style interface make sense on iOS at all?