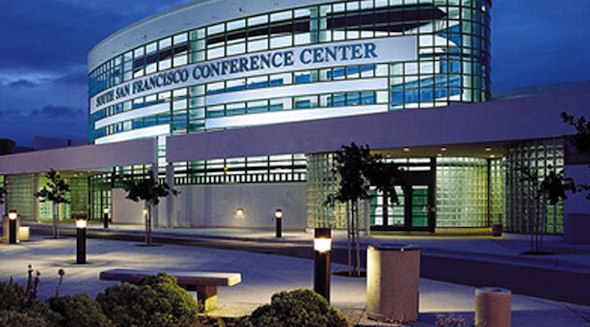 As most of you know, JailbreakCon, the world’s largest jailbreak conference, will be taking place in the USA later this year. Hackers, developers and enthusiasts will all gather in San Francisco on September 29th to talk about, what else, jailbreaking.

And for those of you that are under the impression that this is going to be just a tiny get-together, think again. The WWJC (WorldWide Jailbreak Convention) crew just posted a video of a tour inside the convention’s massive 13,500 square foot venue…

What you are seeing is the inside of the San Francisco Conference Center. And if you look close enough, you can spot Saurik off to the right in the beginning of the clip. Saurik is just one of the many high-profile speakers slated to appear at JailbreakCon.

Between the guest speakers, and the enormous venue, this looks like something you won’t want to miss. For those that are planning on going, tickets are on sale now and can be purchased in a variety of packages from the event’s official website.

Remember, iDB is an official sponsor of JailbreakCon, and will be at the convention providing all kinds of hands-on coverage. See you in September!

Who else is planning on attending?