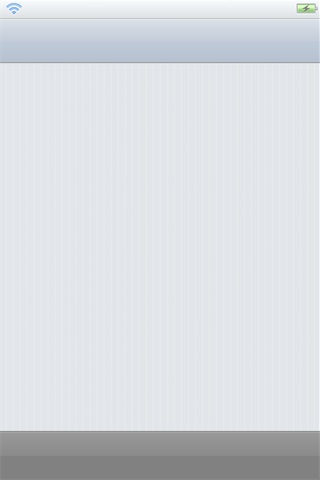 If the YouTube comments from our ShowFlash video is any indication, by and large ShowFlash is a worthless tweak.

Fortunately I don’t look at comments to judge what I absolutely should or shouldn’t try.

Granted, as far as usability goes, ShowFlash is fairly devoid of any worthwhile usefulness, but that doesn’t mean you should absolutely avoid it, does it?

The fact that the developer outright acknowledges the pointlessness of his tweak makes ShowFlash okay in my book.

Sometimes I think developers take themselves too seriously, and want to pass everything they create as a must have. Then they get mad when their tweak or app isn’t as well received as they perceived it should have been.

And us users are just as guilty. Even when a tweak is 100% original, if it doesn’t provide us with any personal utility, we claim it’s trash. That’s ridiculous. I have no problem bashing a tweak, especially when it’s a direct rip of something already in existence, but we should pick and choose our battles.

Not everything in life has to have a surefire purpose or utility. And ShowFlash is evident of that. The whole idea is to create a simple screenshot flash whenever you fulfill a certain predefined action.

It’s simple, and it’s free on Cydia’s ModMyi repo. Not every tweak has to be the next biteSMS or IntelliScreenX. All I ask is that you be original with your creations, and for the most part, ShowFlash is.