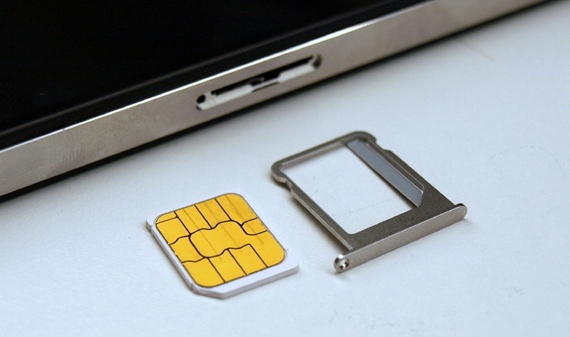 Apple’s push for a new SIM card standard dubbed Nano SIM is in troubled waters as BlackBerry maker Research in Motion has sent a letter out suggesting that foul play may be afoot. Meanwhile, the European Telecommunications Standards Institute (ETSI) has postponed vote on Nano SIM due to a dispute between Apple and Nokia over Nano SIM patents.

RIM’s letter claims Apple’s own personnel register themselves as working for the competition in order to try and rig a vote that will decide the outcome of a bid to make the Nano SIM a new standard.

The Canadian firm believes that members of Apple’s team have registered to vote claiming to work for Bell Mobility, SK Telekom and KT Corp. If true, Apple may have some answering to do…

RIM, itself on a death spiral these days, is now asking ETSI to ensure that proxy voting is not allowed when the vote takes place in around 30-days, with an aim to ensuring that Apple cannot rig the outcome.

RIM’s letter is available over at CNET and it even goes so far as to name the people involved. Three appear to work for Apple (UK), whilst one is listed as having worked for Vodafone before switching to Telekom Austria.

If Apple is indeed trying to rig proceedings and has thus been found out by RIM, this would be an interesting development in a quest for Nano SIMs.

Apple is pushing its Nano SIM variant that is a third smaller than the Micro SIM and requires a tray. It should help make future iPhones smaller and lighter as even the already miniature Micro SIM is too bloated by Apple’s standards.

No matter how much they want it, though, fixing votes (if true) just ain’t cool, man.