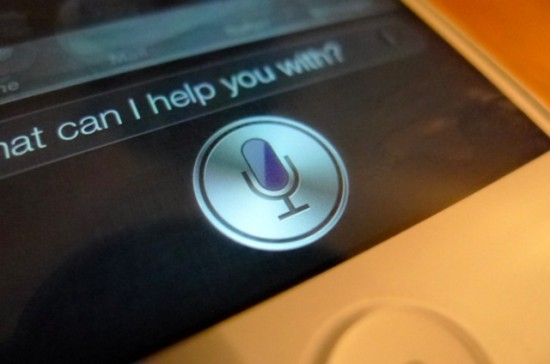 Apple’s Siri, featured exclusively on the iPhone 4S, has captured the attention of many over the last few months. Some customers viewed it as a pretty cool addition to iOS, while some have said Siri is pretty pointless. The majority of us were expecting it to be included on the third-generation iPad 3, but that’s not the case.

A New York man named Frank M. Fazio isn’t happy with Siri. He says that Apple has been “misleading” with its features set and has filed a class-action lawsuit, reports the WSJ…

Lawyer Robbins Geller is representing Fazio, and filed the lawsuit in a California court:

[I]n many of Apple’s television advertisements, individuals are shown using Siri to make appointments, find restaurants, and even learn the guitar chords to classic rock songs or how to tie a tie. In the commercials, all of these tasks are done with ease with the assistance of the iPhone 4S’s Siri feature, a represented functionality contrary to the actual operating results and performance of Siri.

The lawsuit asks for unspecified damages, because Siri is apparently less responsive in real life. “Siri either did not understand what Plaintiff was asking, or, after a very long wait time, responded with the wrong answer.” For me, Siri usually responds pretty quick and accurate, however, Fazio doesn’t feel the same way.

Fazio’s lawsuit also asks for Apple not to release any more misleading television advertisements about Siri. While some of the actions in the Siri commercials might be sped up, they don’t appear to be misleading to me.

How do you think the California court is going to rule in this case?