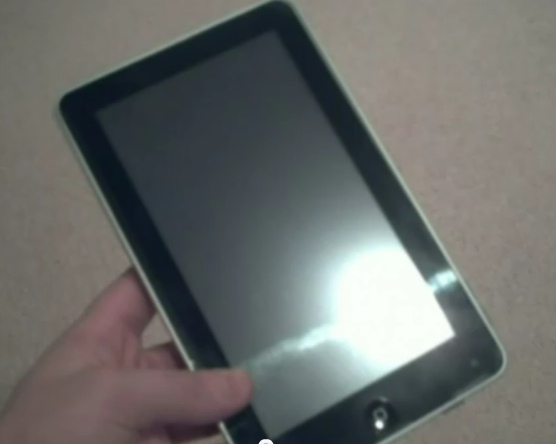 A new report from DigiTimes surfaced this morning claiming that the oft-rumored 7.85-inch iPad is moving closer to production. The site points to an article from United Evening News, a Taiwanese newspaper, which says Apple has just picked suppliers for the tablet.

DigiTimes doesn’t have the best track record in providing accurate Apple information, but we’ve seen a number of reports over the past few months regarding a mini iPad. And these particular claims appear to have some kind of basis…

According to the UEN, Apple has tapped Pegatron to assemble the new tablet. Typically, Apple uses Foxconn for its assembly jobs, but it has decided to go with the Taiwanese-based company for this new project. The article also names LG Display and AU Optronics as component suppliers for the smaller iPad.

This information actually lines up pretty nicely with previous reports, including one from the credible Wall Street Journal last month, that Apple is working with these three companies to produce a new tablet.

Believe it or not, the consensus seems to be that the sub-8-inch iPad is very real. And we could see it launch as early as this fall. The product make a bit of sense if you think about it. If Apple can keep the tablet’s price below $300, it could help fend off rising competition from Amazon and Barnes and Noble.