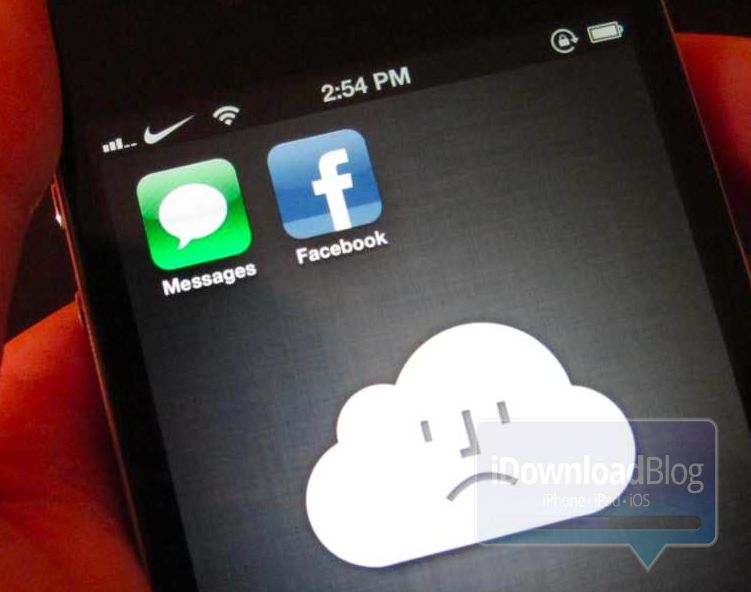 Adding to the recent privacy scare that has been taking place among iOS apps, London-based newspaper Sunday Times is reporting that popular social network Facebook has read users’ text messages.

In the report, Sunday Times says that when Facebook was gearing up to launch their new Messenger app, they “admitted” to reading text messages. Facebook’s Messenger app plays a similar role to texting, letting you quickly fire off messages to your Facebook friends. It’s not known if the issue still continues, but is scary nonetheless…

Sunday Times doesn’t give any factual evidence behind their report, only citing unnamed sources. There’s a chance that this could be wrong, so be mindful.

However, it wouldn’t be surprising if Facebook did such a thing — seeing as many apps already do similar. Path, for instance, was found earlier this month uploading user’s address books without asking. Although Path said it was to bring better service to its users, it was a little concerning that they didn’t reveal such actions.

Perhaps to help stop the many privacy concerns that apps create, Apple just recently agreed to new privacy standards that requires its developers to disclose a privacy policy for every app. Developers who break the agreement will be subject to California’s Unfair Competition Law and/or False Advertising Law.

Many of us don’t even read the privacy policies apps already have in-place. As the article points out, developers gain access to this information “when people agree to the terms and conditions of downloading an app”.

We’ll update if we hear word that Facebook is actually doing such thing. For now, we’re not going to tell you to go uninstall the Facebook app and close your account, but simply be mindful.

Are the recent reports around app privacy making you nervous?

Update: Facebook has released a statement on the matter, declaring that they haven’t been reading users’ text messages.

There is no reading of user text messages….The reason it is on there is because we have done some testing (not with the general public) of products that require the SMS part of the phone to talk to the Facebook App.  That’s what the read&write refers to – the line of communication needed to integrate the two things.