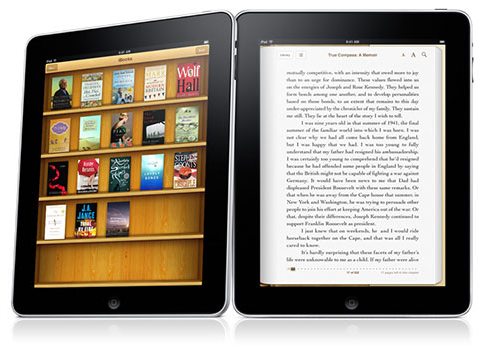 Proview has been filing lawsuits aggressively against Apple in China over the past few weeks. The company claims that Apple is misusing their ‘Ipad’ trademark and has tried to get many cities to get the iPad banned. While a Shanghai court rejected a request for ban of the iPad today, many a few other ruled in Proview’s favor to ban Apple’s iPad from their city.

Tonight, the WSJ is reporting that Proview has now brought the fight to the US when it filed a lawsuit against Apple on February 17th, in Santa Clara, California…

The lawsuit, which was filed in the Superior Court of the State of California in Santa Clara County on Feb. 17, but previously unreported, claimed that Apple had committed fraud when it used a company set up by one of its law firms, called IP Application Development Ltd., to purchase the iPad trademark from Proview on Dec. 23, 2009 for 35,000 British pounds ($55,000).

What’s Apple’s stance on the matter? An Apple spokeswoman told the WSJ that “Proview refuses to honor their agreement with Apple in China, and a Hong Kong court has sided with Apple in this matter.”

In court, Proview is asking to be repaid for damages and wants to restrict Apple from using the term ‘iPad’ — a term that was put in the hands of a record 15 million people last quarter.

Earlier this week, Apple threatened Proview with a lawsuit for “damaging Apple’s reputation.”

While many Chinese cities have ordered a ban on the iPad, Chinese Customs told Proview that it would be difficult to enforce a widespread ban on the iPad throughout China. Courts in Mainland China have yet to make a ruling.

While the drama continues to unfold, it’s highly unlikely that the iPad will see a ban in the US.

Are you getting tired of Proview’s lawsuits against Apple?