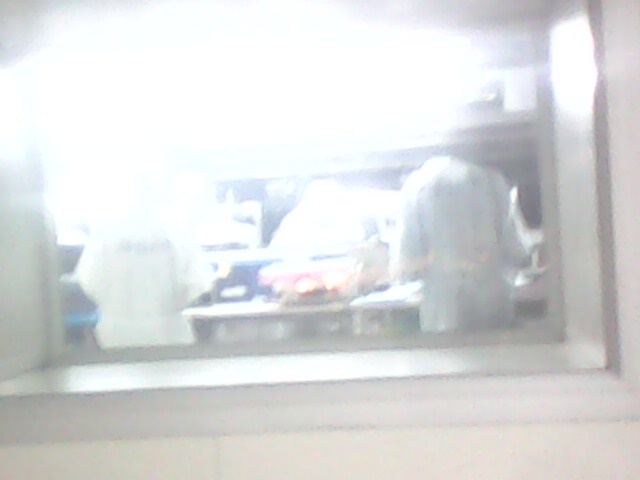 We know, these iPad 3 rumors are starting to get a bit ridiculous. In the last two days we’ve seen images of the purported tablet, and learned that its processor may (or may not) be called the A5X.

Now 9to5Mac is reporting that it has come across photos of what appears to be an iPad 3 Retina display production line. The images were uncovered on a Chinese forum along with some interesting details regarding the tablet… 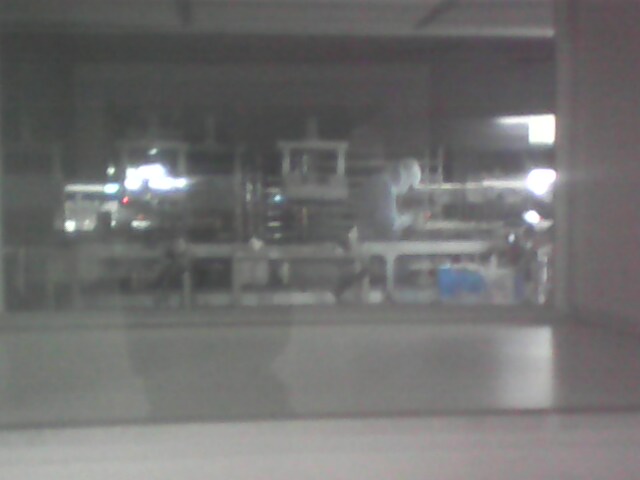 Here’s an excerpt from the accompanying message:

“Radiant internal, iPad 3 screen code J2, and these products are the name of the logo of Samsung Electronics, and even sealed box tape has the logo Samsung Electronics. After the product is packaged, will pass through customs shipped to South Korea’s Samsung headquarters, provided by Samsung to the Apple!

Have been identified, Radiant Opto-Electronics Wujiang plant a total of four iPad 3 real machine security measures are too tight, you can not take to to iPad 3 photos carefully observed, but, according to broke people, iPad 3 appearance and iPad 2 basically the same, only different iPad 3 positive border than iPad 2 much narrower, and the volume keys iPad 3 no!”

Confused? Yeah, that’s what you get with a machine translation. But we have to admit that the photos are intriguing. For one, they seem to depict an extremely secretive production area — which makes sense given Apple’s history. 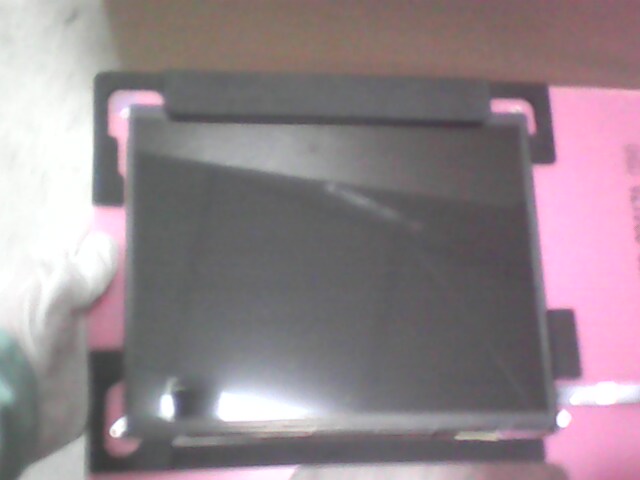 It’s also interesting that the these display panels appear to be made by Samsung, considering we’ve heard a number of rumors suggesting that Sharp would be Apple’s main iPad 3 screen supplier.

A few days ago, MacRumors reported that it had gotten its hands on one of these Retina displays. And while they couldn’t identify the manufacturer, they were able to confirm that their resolution was 2048 x 1536.